Meanwhile, Roth also echoed thoughts from experts who have previously said that one of the reasons the Security Council had not been able to take steps against Myanmar is because of pressure from China.

In November, on the heels of a lawsuit being filed against Myanmar by the Gambia, Akila Radhakrishnan of the Global Justice Center expressed similar concerns to IPS.

“Security council has consistently failed to act because of China — there’s no possibility of any strong action,” Radhakrishnan had said, reiterating why it’s important for states to directly take action against Myanmar.

In that regard, especially with Roth’s concerns about China “intimidation of other governments” with threats, one issue of concern would be China’s relations with the Gambia, which has grown in the past few years.

The Rohingya genocide: A crisis we’ve stopped talking about

Excerpt of The New Daily article that features a GJC tweet.

The Nobel peace prize Laureate, once heralded as a human rights champion, also said the government was working to boost “social cohesion” between the Rohingya people and the rest of the country.

“Mr President, how can there be an ongoing genocide or genocidal intent when these concrete steps are being taken in Rakhine?” she said.

The Global Justice Centre slammed her picture of an internal military conflict with “no genocidal intent” against the Rohingya as “completely false”. 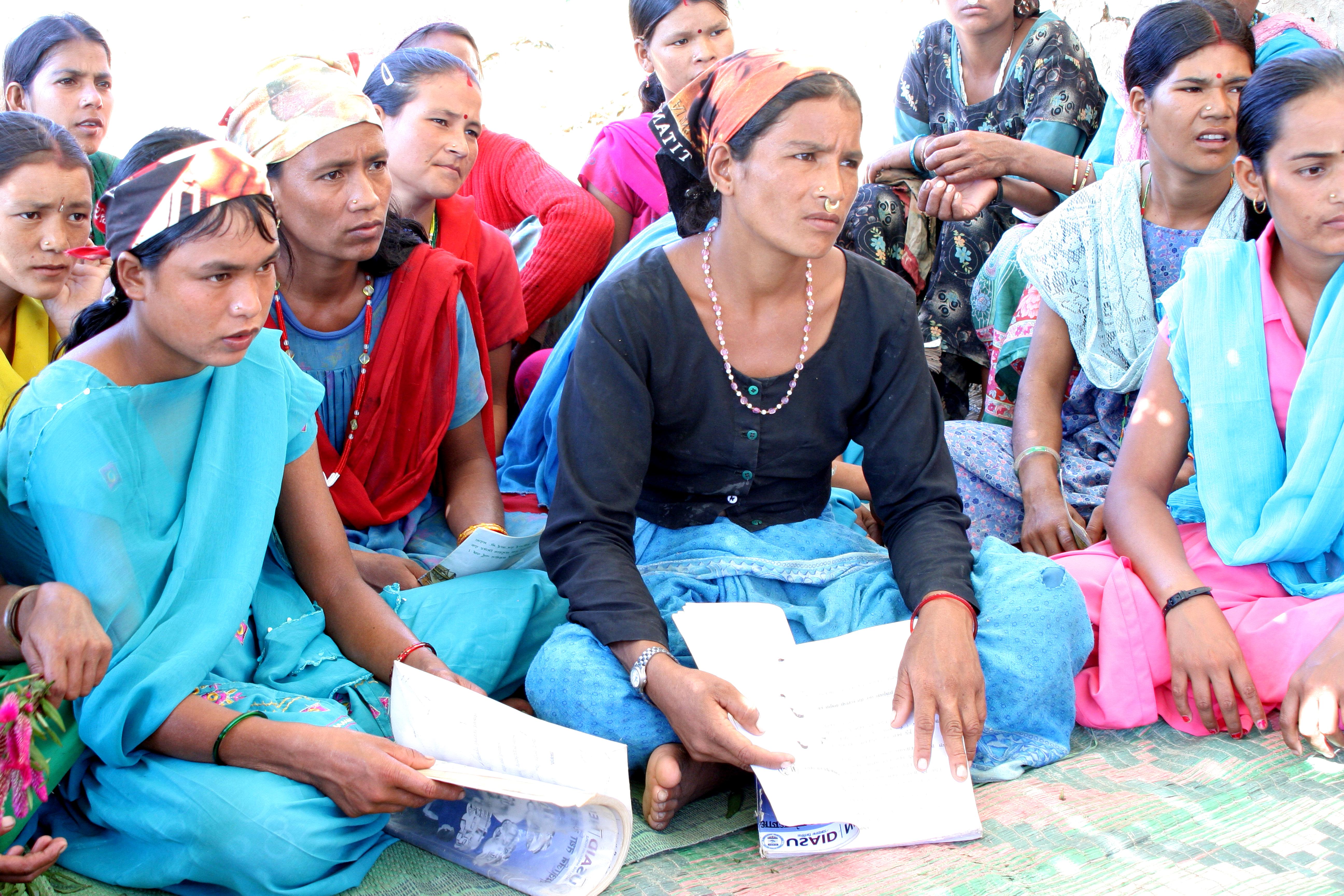 Nepal has one of the fastest-growing Christian populations in the world thanks to the multitudes of missionary organizations — both Nepali and international — operating in every nook and cranny of the country. While proselytizing isn’t problematic in and of itself, Christian missionaries in Nepal are also bringing their anti-LGBT and pro-life worldview to their work. This is especially pernicious in a country where patriarchy is dominant and a new law guaranteeing safe and legal abortion services is in desperate need of protection.

Nepal, a predominantly Hindu country, set the standard in women’s health in Asia by legalizing abortion in 2002 when the 11th amendment bill became law. Before 2002, women in Nepal receiving abortions were subject to punitive punishment by the government and had to endure social ostracism. But even after abortion was legalized, many Nepali women, fearing social stigma, preferred to have their abortion done surreptitiously by untrained maids rather than going to state-run health clinics. Others decided not to get an abortion altogether, owing to lack of awareness, inaccessibility to clinics in remote areas and, and, in a recent development, propaganda from anti-abortion missionaries.

The Global Justice Center co-hosted a side event where representatives of the Rohingya community discussed two days of oral arguments at the International Court of Justice in the genocide case against Myanmar. 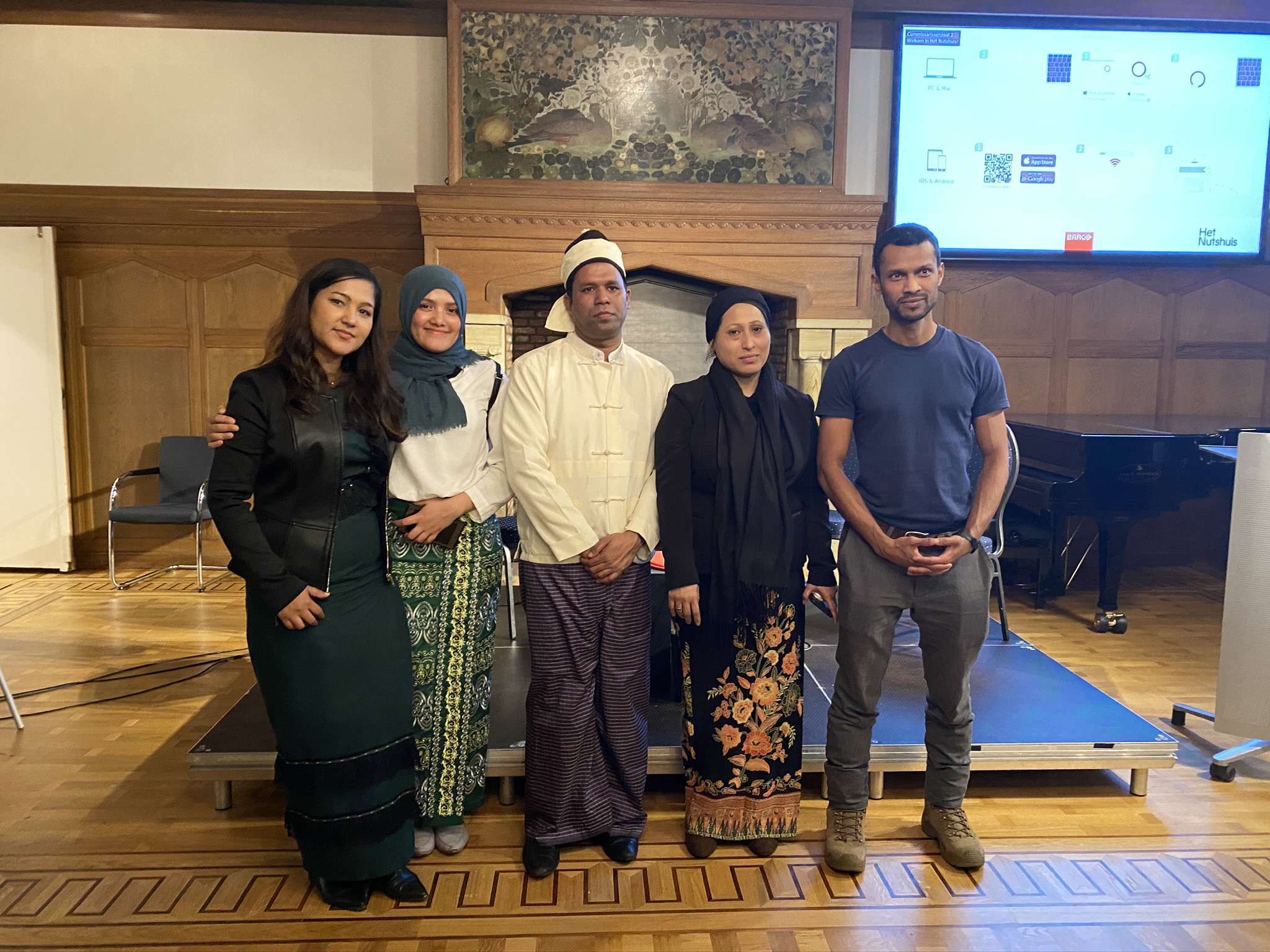