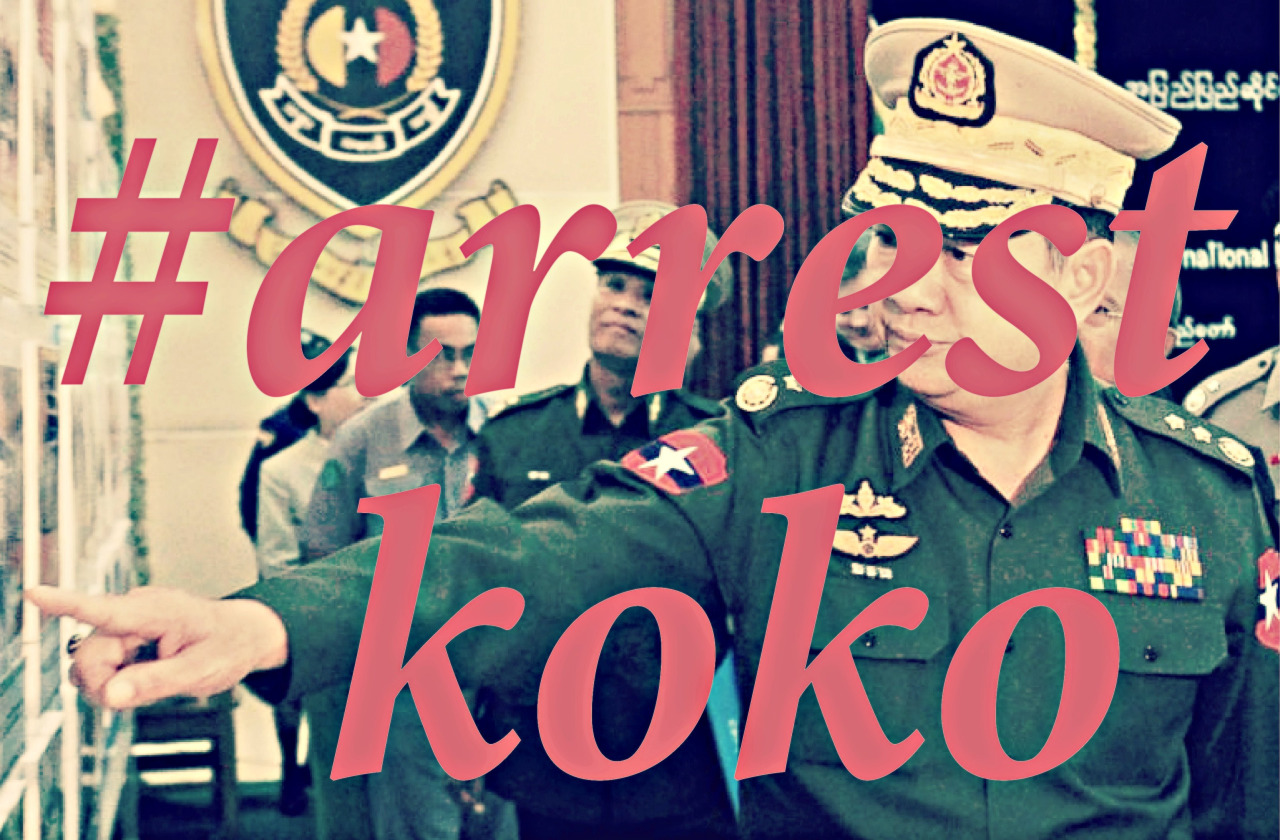 With overwhelming evidence of his crimes exposed in a Harvard Law School report, General Ko Ko should be arrested when he reaches Geneva. Instead, as Myanmar’s chosen representative on its human rights record, he will be granted complete immunity by the UN itself.

Despite his immunity, the Global Justice Center (GJC), in partnership with Justice Trust, developed a model indictment for General Ko Ko that will be served on Friday in Geneva. GJC is calling for Ko Ko’s arrest and prosecution, under universal jurisdiction and through the ICC, so there can be justice for thousands of Myanmar’s citizens.

“Victims of heinous military crimes, including ethnic women and girls, are entitled to justice in their lifetimes,” said GJC President Janet Benshoof.

Local efforts to hold Ko Ko accountable have been stonewalled, and advocates for justice retaliated against. Undeterred, a coalition of more than 500 civil society groups in Myanmar, supported by international human rights organizations, are urging the international community to take steps to hold Ko Ko criminally accountable for past and ongoing crimes.

Tweet #arrestkoko & support the people of Myanmar in bringing a war criminal to justice.