Countdown to August 12th: Will the U.S. Step Up to the Plate at This Year’s Universal Periodic Review? 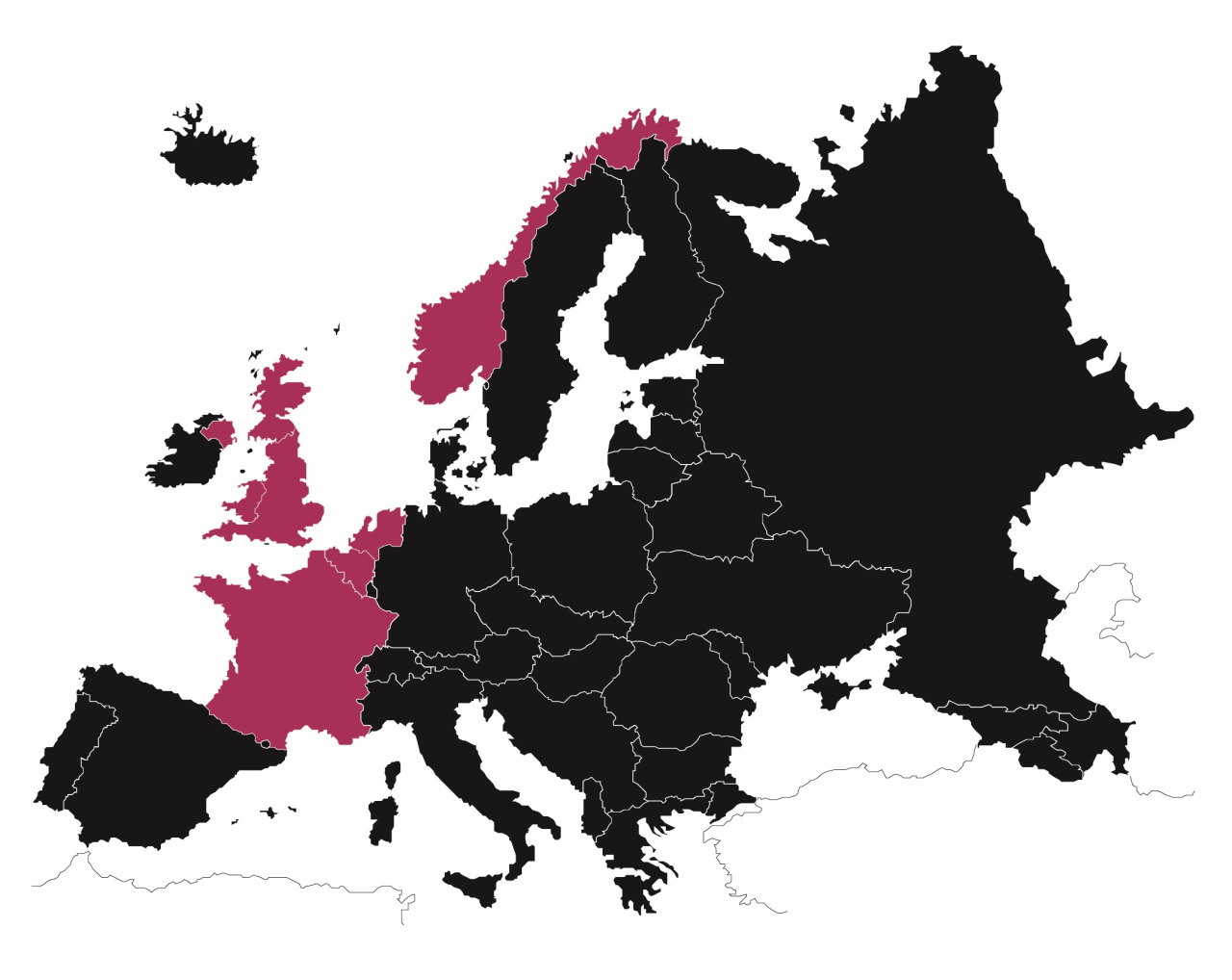 At the 2nd Universal Periodic Review (UPR) of the United States, five countries- Belgium, France, the Netherlands, Norway, and the United Kingdom- urged the U.S. to reconsider its stance on the Helms Amendment. This amendment makes it illegal for any U.S. foreign aid to be directed to abortion services. This leaves many women and girls who are victims of war rape no choice but to carry the child of their rapist or unsafely try to abort it themselves. The Helms Amendment impinges upon the rights of women and girls in conflict, and is in violation of the Convention against Torture, the International Covenant on Civil and Political Rights, and the Geneva Conventions.

The UN Security Council, UN Secretary General Ban Ki-Moon, countries and organizations around the world have recognized the gravity of the Helms Amendment and the necessity for clarification so that women and girls in conflict can have access to the medical care that they need.

Out of the 293 women and girls who were rescued from Boko Haram in Nigeria, one-third of them are pregnant. 214 of these women and girls are being denied proper care, and this is the fate of many others around the world.

The Obama administration has 3 months to respond to these charges and overturn the Helms Amendment and its abortion ban. GJC encourages President Obama to respond to these suggestions as soon as possible, as the end of the 3-month time frame for U.S. response to UPR recommendations, falls on August 12th, 2015. August 12th is the anniversary of the Geneva Conventions, and is also the inspiration for GJC’s August 12th Campaign to “Ensure the Right to Safe Abortion for Women and Girls Raped in Armed Conflict.”

Pressure is mounting and the clock is ticking. Will the U.S. overturn the Helms Amendment by the deadline, and show the world that it is upholding its obligations under the Geneva Conventions?