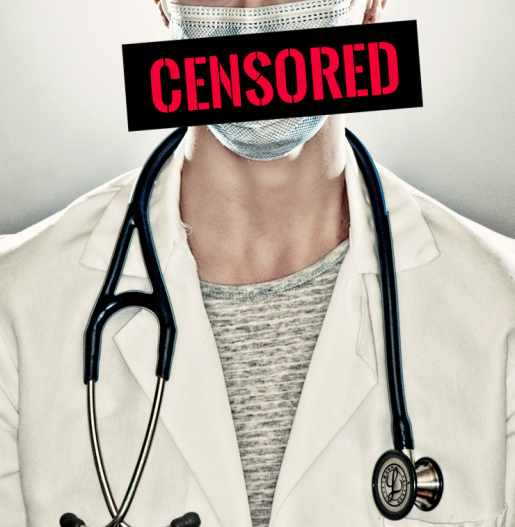 A Hindrance on Abortions to Rape Victims

US abortion restrictions constrain abortion speech and services around the world. Under a Trump administration, it is likely these restrictions will be expanded, causing confusion for providers and harming women raped in war.

For the past six years, the Global Justice Center has worked to lift the US abortion ban on foreign aid. The Helms Amendment stipulates that US funding cannot be used for any kind of abortion speech and services. However, this does not constrain foreign organizations from using other funding for abortion activities as long as their funding is segregated. This latitude is not well known and in the aftermath of the US election, it is now also imperilled.

The GGR has continuously been rescinded under democratic presidencies and reinstated under republican presidencies. It was rescinded by President Obama eight years ago and will most likely be reinstated by Trump. When the GGR is reinstated it produces a “chilling effect” on providers of abortion services around the world.

The chilling effect refers to the fact that US abortion restrictions are so complicated and incomprehensible that providers avoid any activity on abortion as a preventive measure to avoid the risk of losing funding. It is, for example, a common misconception that the Helms amendment is a total ban on abortion speech and services, whilst the ban only covers US funding, not alternative segregated funding.

Should a reinstatement of the GGR become a reality, foreign organizations may be likely to disregard abortion services in spite of having autonomy to provide them to rape victims and other cases that are not defined as family planning. Therefore, it is vital to be fully informed of what these restrictions entail, be wary of misconceptions, and eliminate the chilling effect that hinders raped women’s right to abortion around the world.