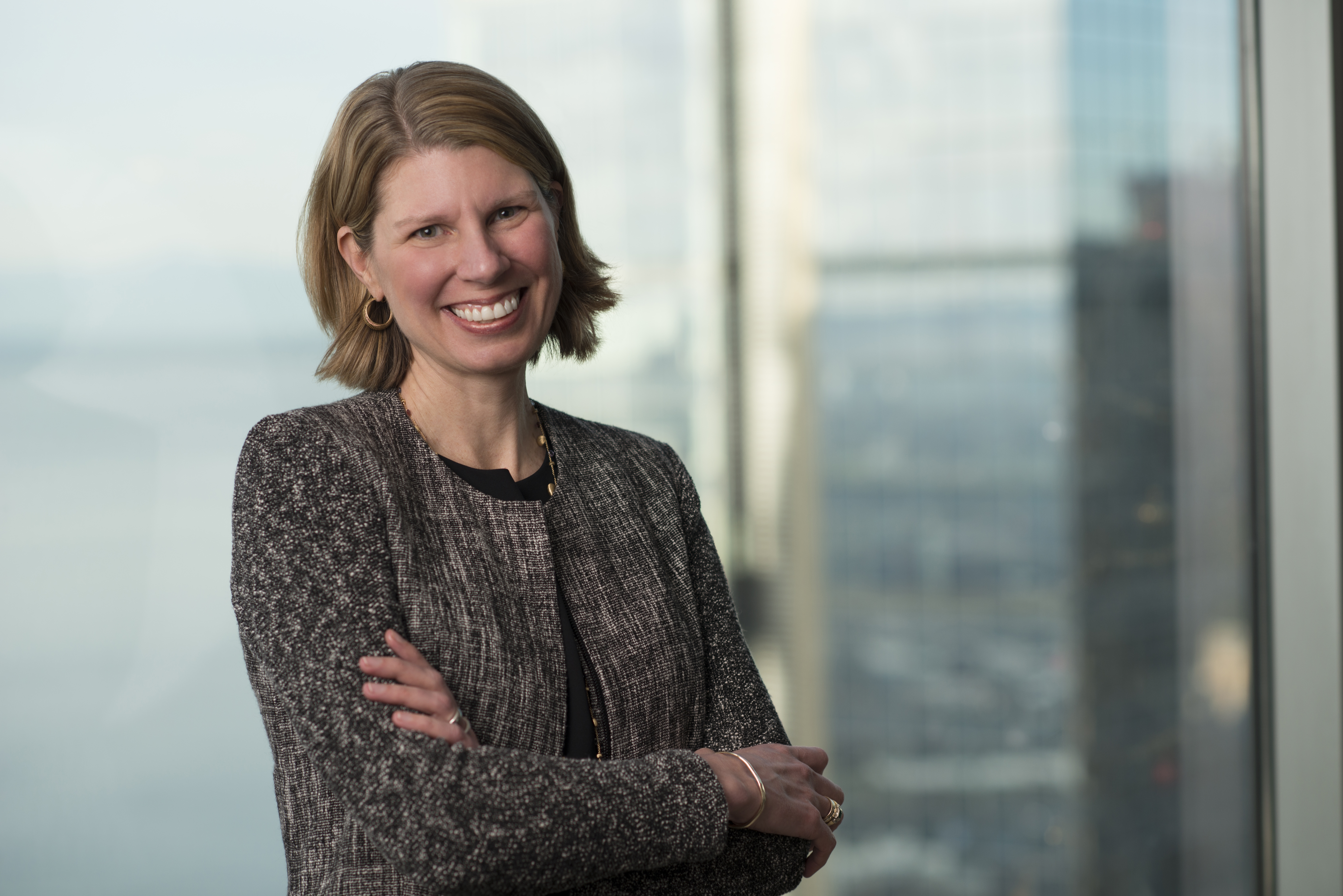 Gretchen has played a key role in many of Keller Rohrback’s cutting edge cases including in the Volkswagen “Clean Diesel” case in which former Special Counsel Robert S. Mueller was appointed Special Master to supervise negotiations, Gretchen served on the Plaintiffs’ Settlement Team. She also served as a member of the Plaintiffs’ settlement team for In re Chrysler-Dodge-Jeep EcoDiesel, MDL 2777 (N.D. Cal.). Recently, she was appointed to the plaintiffs’ steering committees in In re: ZF-TRW Airbag Control Units Products Liability Litigation, MDL 2905 (C.D. Cal.), a complex case against several auto manufacturers regarding defective airbags, and Francis et al. v. General Motors LLC, No. 19-cv-11044 (E.D. Mich.), concerning defective vehicle transmissions.

Gretchen’s advocacy also extends to government clients in major public health cases. As part of the Keller Rohrback team working to hold opioid defendants accountable in the Opioids MDL 2084 (N.D. Ohio), Gretchen serves as the lead client contact for the fourth largest county in the country, and was a chief negotiator of the One Arizona Memorandum of Understanding to allocate millions in opioid settlement funds, signed by the state, all counties, and nearly all of the 90 cities and towns in Arizona. Similarly, in In re: EpiPen, MDL 2785 (D. Kan.) she has coordinated briefing and discovery, contributing to the certification of a nationwide RICO class.

Gretchen’s leadership and devotion to justice drive her legal work and personal time. Her colleagues at Keller Rohrback L.L.P. recognized these skills by electing her to the firm’s six-member Executive Committee, the third woman elected in the firm’s 100-plus year history. Gretchen is a founding board member of the Mother Attorneys Mentoring Association (MAMA), an organization supporting mothers in the legal profession, now with nine chapters across the United States. Gretchen is honored to serve the Global Justice Center as our new Board Chair. 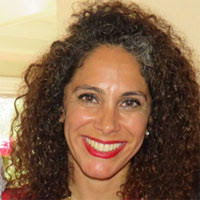 Yalda Afshar (MD, PhD) is a physician-scientist, Assistant Professor In-Residence in the Department of Obstetrics and Gynecology, Division of Maternal Fetal Medicine at the University of California, Los Angeles David Geffen School of Medicine. Her evidence-based clinical practice, basic science research laboratory, and public outreach all center around the premise of improving women’s health and providing comprehensive care to all. Both pregnancy intention and safe pregnancy revolve around optimizing health and attenuating maternal morbidity and mortality.

Afshar promotes and prescribes gender experiences to health practices that facilitate access to planned desired pregnancies and contraception, high-risk pregnancy care, and safe abortion care. In addition to her work throughout the United States, Afshar has also created harm-reduction programs for gender roles and norms through workshops and bilateral exchanges for women's health in collaboration with the World Health Organization and various global NGOs in countries such as Bosnia and Herzegovina, Colombia, Peru, Mexico, Italy, Spain, Bangladesh, and several others. Whether on the wards, teaching, or in the laboratory, Afshar’s core focus is improving women’s reproductive health, and, in turn, women’s healthcare as a whole. 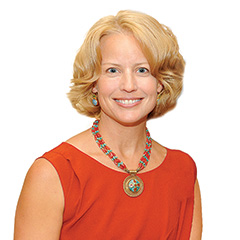 Tracy Higgins is a Professor of Law at Fordham Law School and the founder and co-director of the Leitner Center for International Law and Justice, the human rights center at Fordham. Higgins received her B.A. in Economics at Princeton and her J.D. at Harvard Law School. She was previously the Visiting Professor at the University of Pennsylvania School of Law and the Women’s Law and Public Policy Fellow at Georgetown University Law Center. Higgins’ work has been published in numerous journals, including Fordham International Law Journal, Yale Journal of Law and Feminism, Columbia Journal of Gender and Law, and Harvard Law Review, among others. Since 1994 she has conducted human rights fieldwork in Afghanistan, Turkey, Hong Kong, Burma, Mexico, Ghana, Bolivia, Kenya, Romania, South Africa, and Malawi. Higgins is on the Board of Advisors at Woodrow Wilson School of Public and International Affairs at Princeton, a member of the Council on Foreign Relations, and a former member of the Lawyers’ Committee for Human Rights, Trial Observation Delegation to Turkey, and a Women’s Studies Delegation to South Africa. Higgins is currently working on Regulatory Feminism: A Critique of State Power in Feminist Legal Theory and African Customary Law and Women’s Access to Property: A Case Study of Tanzania. 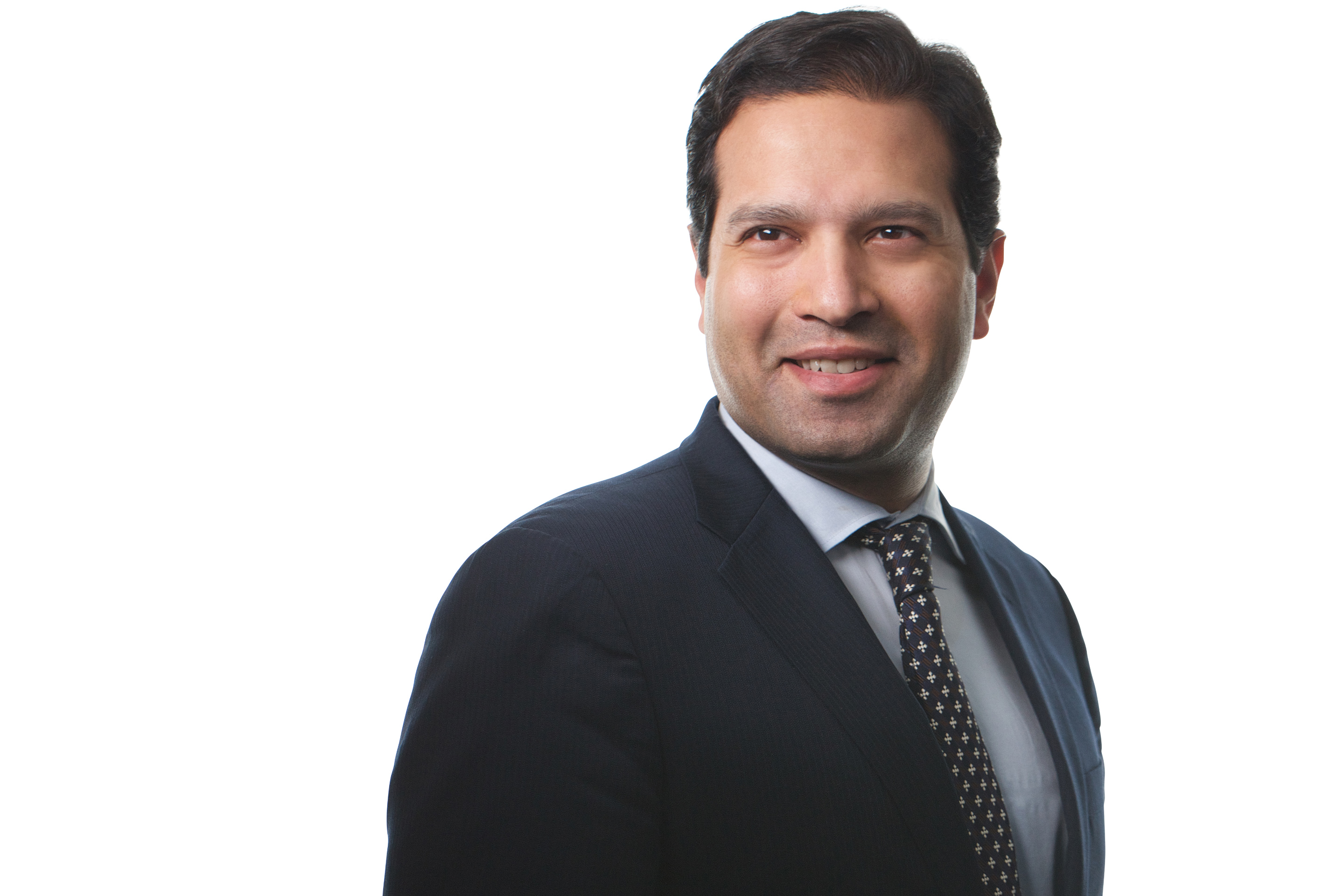 He has been recognized as a “Rising Star” by the New York Law Journal for attorneys under 40 practicing in New York (2014); nationwide in the United States in energy disputes by Law360 (2015); in international law and alternative dispute resolution by New York Super Lawyers (2015 to 2018); and was recently named one of Latinvex’s Latin America’s Top 50 Rising Stars (2018).  Legal500 lists him as a “Next Generation” lawyer in the field of international arbitration.  He was named a Finalist for the American Bar Association’s National Outstanding Young Lawyer Award in 2016. He was also named as a Future Leader in Who’s Who Legal: Arbitration 2017, an inaugural edition focused on selecting outstanding attorneys aged 45 or under, as well as Who’s Who Legal: Arbitration 2018.

Viren is an Adjunct Professor at Columbia Law School, where he currently teaches an upper-level seminar on International Commercial Arbitration. Prior to joining King & Spalding, Viren served as a law clerk to H.E. President Rosalyn Higgins at the International Court of Justice, and as a Legal Officer at the Special Court for Sierra Leone, a hybrid war crimes tribunal based in Freetown, Sierra Leone. He previously was a member of the arbitration group at Freshfields Bruckhaus Deringer LLP and the litigation group at Skadden, Arps, Slate, Meagher & Flom LLP.  He is very active in the international law community. He is on the Steering Committee of the CPR Institute for Dispute Resolution Y-ADR Group,  the Global Executive Board of the International Center for Dispute Resolution’s Young & International Group, and has held various leadership roles in the American Bar Association Section of International Law.

Viren received his J.D. from Columbia Law School, where he was a Kent Scholar, and his LL.M. from the University of London with Distinction. 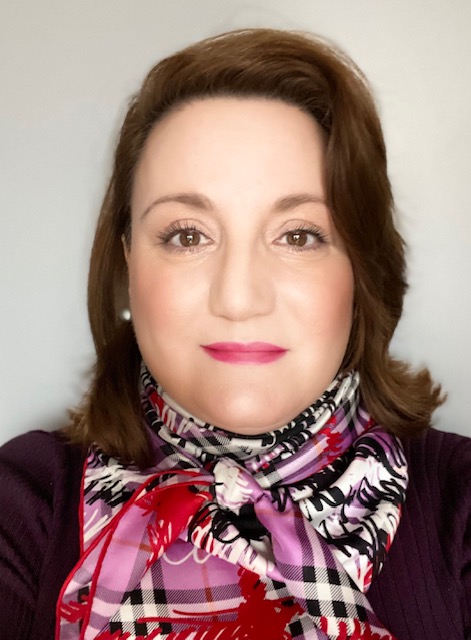 Jelena Pia-Comella is the Managing Coordinator of the Support Office of the Global Action Against Mass Atrocity Crimes (GAAMAC) and Advisor to the Permanent Observer Mission of the Organisation Internationale de la Francophonie to the United Nations. Ms. Pia-Comella is also a lecturer, faculty member of the United Nations Institute for Training and Research (UNITAR) Global Diplomacy Initiative and a member of the Women Network on the Responsibility to Protect, Peace and Security.

Ms. Pia-Comella has over 20 years of experience in international relations and a deep knowledge of the United Nations system. Throughout her career, Ms. Pia-Comella has been true to her feminist principles and passion to promote women’s rights, strengthen women’s leadership, and support the work of activists in peace and security arena and gender justice.

Starting her career in 1996 as a diplomat representing Andorra at the United Nations, the United States and Canada she was part of the team that created the foreign policy of her country. Ms. Pia-Comella participated in the Conferences and negotiations that set new standards in international human rights and international humanitarian law such as the Rome Statute and the Responsibility to Protect norm. Ms. Pia-Comella was appointed Deputy Permanent Representative of Andorra to the United Nations in 2002 and served as chargé d’affaires a.i./Chief of Mission to the United States and Canada from 2001 to 2007.

Upon leaving the Andorran diplomatic service, Ms. Pia-Comella shifted her career to transfer her knowledge and skills to the service of activism. From January to June 2008, she was a consultant for the Center for Women’s Global Leadership and Women’s Environment and Development Organization to coordinate the Gender Equality Architecture Reform Campaign (GEAR) which led to the creation of UNWomen. Until July 2018, she was the Deputy Executive Director of the World Federalist Movement – Institute for Global Policy (WFM-IGP) setting the strategy and overseeing the work of the Organization including the secretariats of the International Coalition for the Responsibility to Protect and the Coalition for the International Criminal Court. 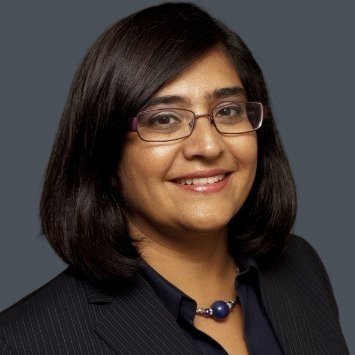 Shefali Salwan is a certified Executive Coach and a Global Human Resources Consultant with over 20 years experience in Talent Management, Coaching, Leadership Development, Assessments and Diversity, and Inclusion. She has worked and lived in India, Netherlands, UK, Singapore and is currently based in New Jersey.

Shefali is coaching executives in the Private Equity, Financial Services, Professional services, Pharma, Banking, Telecom, IT, FMCG and the arts sector. She is a coach to senior women in an executive leadership program in the greater New York area by Rutgers. Shefali consults with a Top 3 Global Private Equity firm and her work includes creating repeatable models to drive transformation and mobilization of portfolio companies to accelerate value creation. In addition, she is an independent contractor for a number of Leadership Development Companies including Korn Ferry and Executive Core.

Shefali holds an MBA in HR from India’s top business school for HR – XLRI. She has a graduate degree in Psychology from Delhi University. Shefali is accredited in a range of psychometric tools including MBTI, Saville, and Holdsworth; Thomas Profiling System. Shefali is certified by the International Coach Federation as a Professional Certified Coach (PCC). She is also a graduate of Ontological Coaching from NewField, USA and Academy Of Executive Coaching UK.

Elisabeth Wickeri is Executive Director of the Leitner Center for International Law and Justice at Fordham Law School and Adjunct Professor of Law. Wickeri teaches courses in public international law, comparative legal frameworks, and carries out fieldwork, research, and writing on legal developments in Asia.

Her publications have appeared in the Fordham International Law Journal, the Drexel Law Review, China Perspectives, and the China Rights Forum. She also serves as a law lecturer and course director with the Center for International Humanitarian Cooperation at Fordham University, and Adjunct Professor at the NYU School of Continuing and Professional Studies.