Breaking Decades of Silence: Sexual Violence During the Khmer Rouge 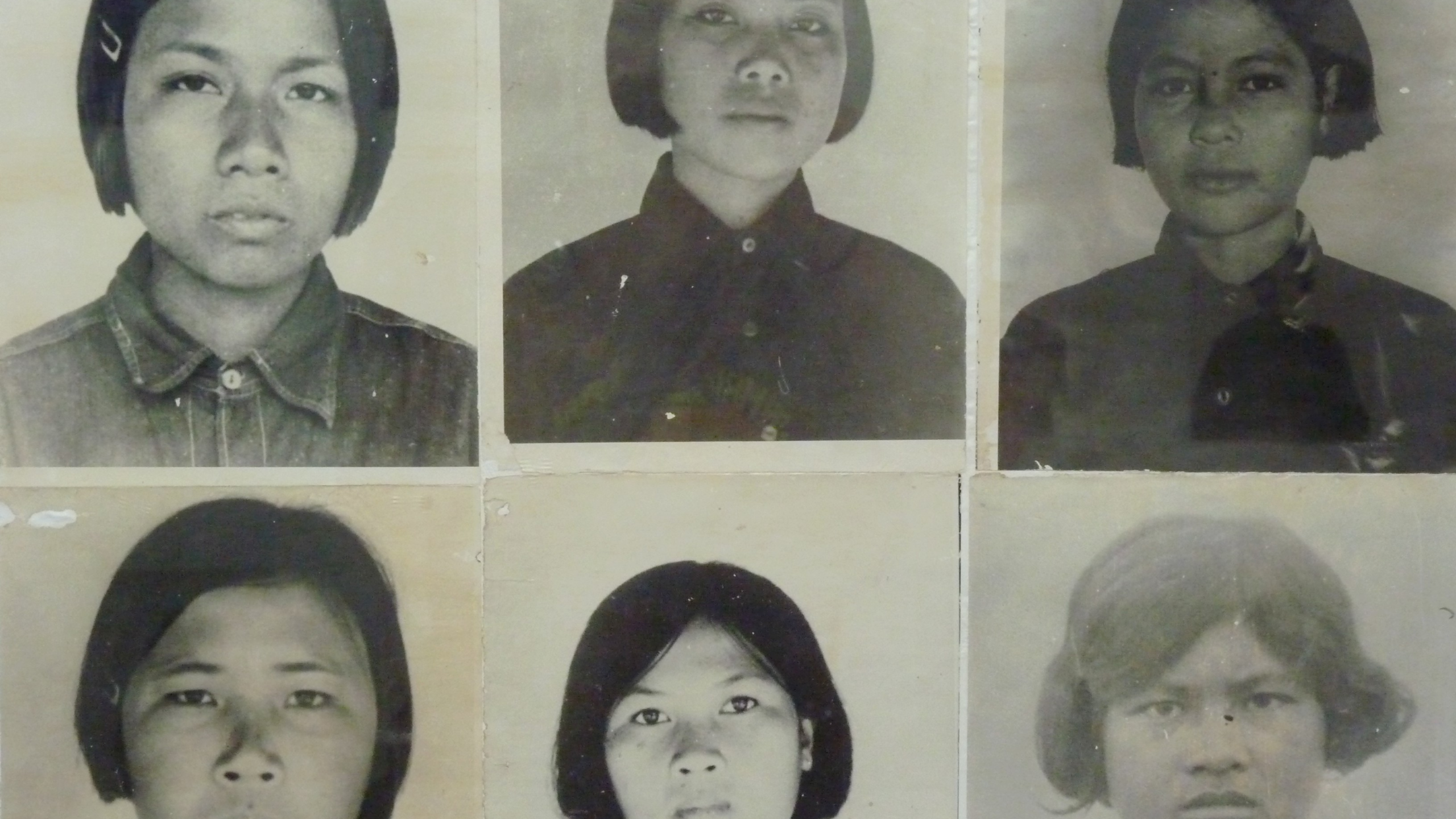 April 17, 2019 marked the 44th anniversary since the Communist Party of Kampuchea (the Khmer Rouge) took over Cambodia. While in power, the party sought to create a Cambodian “master race,” resulting in years of repression, forced labor, torture, and massacres. While the recent trials at the Extraordinary Chambers in the Courts of Cambodia (ECCC) convicted two Khmer Rouge leaders of genocide, the issue of sexual and gender-based violence perpetrated by the regime was not at the center of discussions.

After decades of silence, survivors of sexual violence are speaking out about their experiences. Working toward justice, accountability, and peace building becomes a challenge when survivors are at risk of being blamed and discriminated against. Hence, in an effort to eradicate the stigma and facilitate transitional justice processes, women in Cambodia are demonstrating the ways in which Cambodian society is impacted years after the Khmer Rouge regime ended.

The Khmer Rouge used the rhetoric of “liberating women” to disguise their abuse and exploitation. Although the Democratic Kampuchea professed to treat both genders equally—relying on a system of social ranks to classify its citizens—it resorted to forced marriage. The regime wanted to have an unquestionable control over every aspect of people’s lives, increase the population, and ensure a continuation of the next generation of Khmer Rouge cadres. Under a threat of execution, women were coerced into getting married and engaging in sexual intercourse. When they refused, their husbands or the Khmer Rouge officers raped them as a form of punishment. Highlighting long-term effects of sexual violence, recent research by the Cambodian Women’s Crisis Center—which interviewed both male and females victims—concluded that forced marriage during the Khmer Rouge regime has led to poverty that continues today.

Driven by its desire to create a perfect Khmer society, the regime organized marriage ceremonies in a systematic manner throughout the region. According to the  Women and Transitional Justice in Cambodia project, a majority of the victims were female. The project’s final report notes that 96.6% of survey respondents experienced forced marriage; in cases of direct refusal, the respondents experienced verbal threats, imprisonment, sexual abuse, and forced labor. Furthermore, 80.1% of those who got married were raped after the ceremony.

In addition to the lack of extensive research on the reality of sexual violence during the Khmer Rouge regime, survivors’ psychosocial needs are rarely addressed. Since women’s purity is valuable in Cambodian society, those who choose to testify face marginalization in present-day Cambodia. There is a well-known Cambodian proverb “men are gold while women are white linen.” In other words, it’s easier to clean gold than wash stains off white cloth; unlike men, women have a harder time reintegrating into the society after experiencing sexual violence. It implies that survivors of sexual abuse are sexually tainted and impure, which points to the need of combating inherent gender inequality and shifting societal norms around sexual violence.

Addressing long-lasting consequences and pre-existing gender paradigms is imperative in successful peace building and preventing future crimes. Calling for an acknowledgment of the gender-based crimes perpetrated by the Khmer Rouge, an anonymous survivor says:

“I buried my Khmer Rouge experiences for so long and I didn’t want to talk about them.
But today, I hear and see them again. I feel angry, but I know that it is good to release these feelings.
This can help the young generation accept the truth that this dark regime truly happened in Cambodia.”

Women’s social empowerment is indispensable not only in challenging pernicious patriarchal norms but also in giving women equal opportunities to participate in the processes of holistic transitional justice. Almost five decades after the fall of the Khmer Rouge, the fight to address a culture of impunity and silence has not ended. We cannot deny Cambodian women a voice. Moreover, we cannot deny post-conflict generations their right to know the true extent of the regime’s crimes.