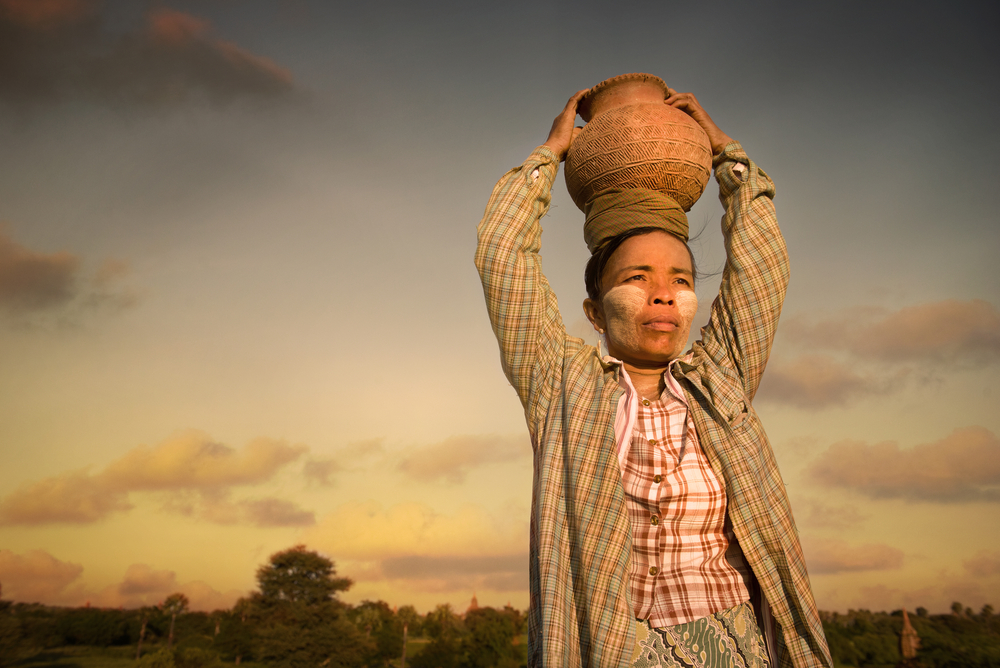 In November 2014, Harvard Law School’s International Human Rights Clinic published a legal memorandum revealing that Lieutenant General Ko Ko is one of the leading actors in crimes against humanity committed in Burma. Despite this comprehensive report, General Ko Ko has been appointed by Burma to lead its delegation to this year’s United Nations Universal Periodic Review. Every four years states are subject to this review process that provides states the opportunity to declare what actions they have taken to improve the human rights situation in their countries and to fulfill their human rights obligations.

In response to Burma’s decision to have General Ko Ko lead their delegation to the UPR this fall, the U.S. Campaign for Burma has created a petition to add General Ko Ko to the U.S. Sanctions list.

As the petition states, “General Ko Ko has a long history of committing crimes against humanity and human rights abuses throughout Burma. During his post as Regional Commander in Karen State, tens of thousands of Karen fled for safer borders as they faced rape, extrajudicial murders, forced labor and portering, human shields and land grabs. Now, as Home Affairs Minister, General Ko Ko continues his attacks on any individual who supports democratic principles and desires justice. “