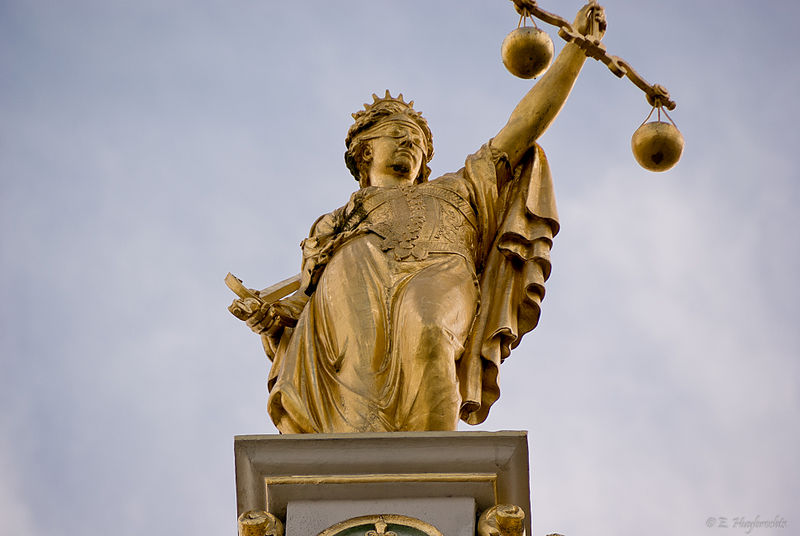 Such actions are not only morally repugnant but also criminal and prosecutable under international humanitarian law. The convictions of Bosnian Serbs for genocidal actions in Srebrenica should not exist in a temporal vacuum; they entered humanitarian law as precedence for the future prosecution of genocide, thereby providing justice to victims at the time and offering legal tools for future genocide prosecutions elsewhere.