Trump could be committing serious war crimes and crimes against humanity 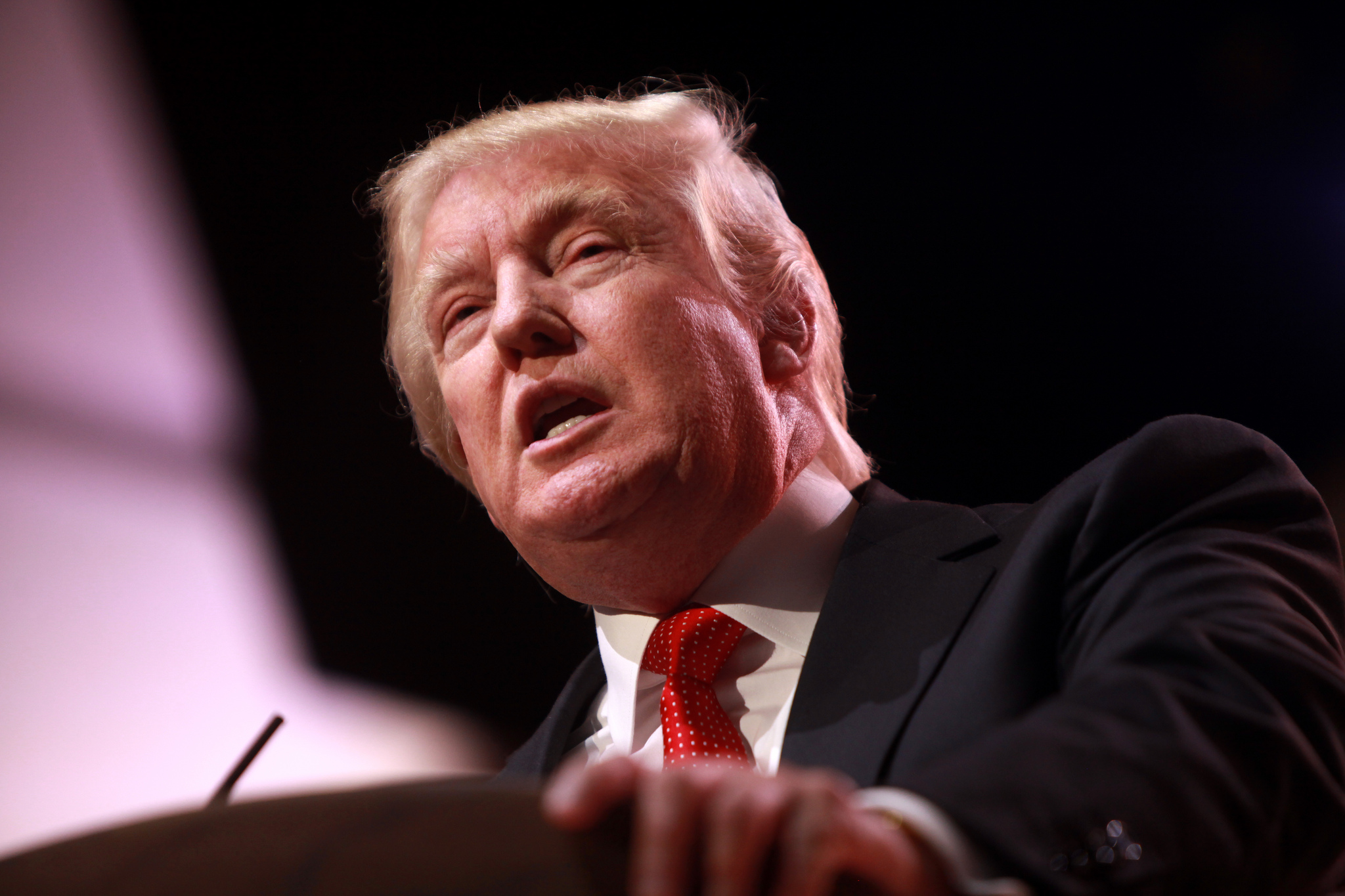 Over the course of the campaign trail, US president elect Donald Trump suggested many proposals on how to defeat ISIS. Many of which, including the use of torture, drone strikes, and nuclear weapons, would violate international law if fulfilled.

Trump has previously criticized the US for their politically correctness in the fight against ISIS, and he has instead offered proposals that if enacted, would constitute war crimes and crimes against humanity.

Waterboarding is an act of torture and hence violates the Convention against Torture and the Geneva Conventions, which prohibits torture and bounds parties in armed conflicts to treat hostages humanely. Torture is immoral because it dehumanizes people. Not just the tortured but also the torturers are severely affected.

Using torture as a tool in war would also have negative consequences for the US as a state because it infringes on the global rule of law. Instead of a social system based on justice, the system would be based on force. This goes against the fundamental values, such as independence and democracy, on which America has been built and which define America’s strong role in the world today.

Even more alarming, in the war against terrorism, Trump has said he would take measures that would kill innocent people. The president elect has expressed willingness for using drone strikes and nuclear weapons to fight terrorists. In an interview with the Daily Mail, Trump said, “As far as drones are concerned, yes, to take out terrorists. The only thing is I want them to get it right. But to take out terrorists yes I think that is something I would continue to do.” In another interview for the MSNBC, he questioned the lack of using nuclear weapons against ISIS; “Somebody hits us within ISIS, you wouldn’t fight back with a nuke?”

Attacking civilians violates the Geneva Convention which prohibits attacks on civilians and bounds distinction between civilians and combatants. Non-combatants are innocent people that may not be supporting the conflict. This includes children, women and elderly. The US should not be recognized as a state that explicitly targets and kills innocents.