U.S. Continues to Prioritize Anti-Abortion Policy Over The Wellbeing of Women 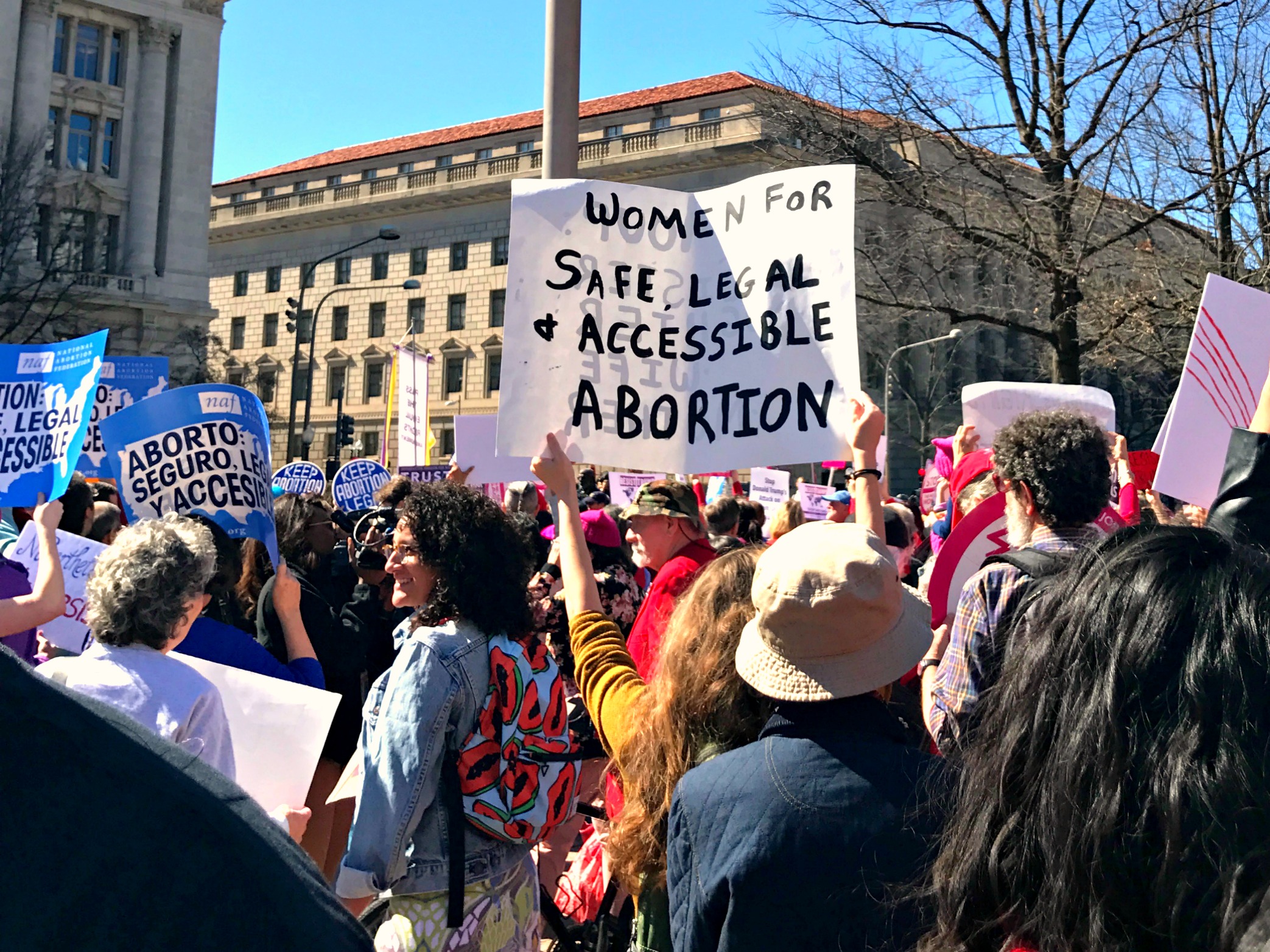 The United States recently rejected a United Nations Human Rights Council resolution on violence against women because it contained language calling for access to abortion in countries where it is legal. This is yet another example of the Trump administration using international aid and laws to limit access to abortion around the world. Like the Global Gag Rule, this rejection ignores that in addition to infringing on reproductive rights, these actions have many negative ramifications that are unrelated to abortion.

After a resolution aimed at eliminating violence and discrimination against women, introduced by Canada, was adopted by consensus, the United States dissociated from the consensus because of a sentence about abortion.  While abortion was not a primary focus of the resolution, it stated that all women should have access to “comprehensive sexual and health-care services” including “safe abortion where such services are permitted by national law.” U.S. First Secretary to the U.N. in Geneva Jason Mack delivered a statement saying that the U.S. agrees with the “spirit” of the resolution but cannot endorse the paragraph on reproductive services because the U.S. does “not recognize abortion as a method of family planning, nor do we support abortion in our reproductive health assistance.”

This is not a singular action; its motivations and effects parallel other Trump administration policies. Congress’s new health care bill defunds Planned Parenthood—a policy that, though driven by anti-abortion sentiment, will have a much broader impact on women’s health care. This year President Trump reinstated and greatly expanded the Global Gag Rule. The administration refuses to fund international aid even loosely related to abortion, and its rejection of the UN resolution suggests it is adopting a similar approach toward international law. Because of the Gag Rule, organizations are afraid to even reference abortion out of fear of losing their U.S. funding. There is now fear that the same chilling effect to mentions of abortion and other reproductive rights will spread to international law. The Global Gag Rule, health care bill, and rejection of the UN resolution not only violate women’s reproductive rights, but all also deny women unrelated services and protections.

The United States’ resistance to international reproductive rights is dangerous. By denying women around the world safe and accessible abortion, it risks the lives of women and girls. Approximately 830 women die from preventable pregnancy- and childbirth-related causes per day. U.S. policy forces some of the world’s poorest women to choose between giving birth to a child they cannot afford to care for and seeking an unsafe abortion. The World Health Organization estimates that approximately 225 million women in developing countries want to prevent pregnancy but are not using contraception, mostly due to the limited reproductive health services available.  The administration’s policies are also dangerous because of the message they send the international community about abortion and U.S. ideals. Abortion is a reproductive right, and reproductive rights are an essential aspect of women’s rights—but Mack’s statement separated abortion from other rights and reproductive health services and demonized it. He wielded United States influence over international norms to push them backwards, away from progress toward equal protection of rights.

Because of one sentence on abortion, the United States obstructed the entire resolution. In addition to attacking women’s reproductive rights, the U.S. missed its opportunity to show commitment to improving the lives women through preventing violence and eliminating discrimination. By doing so, the Trump administration reaffirmed its willingness to sacrifice women’s rights, health care, and even lives.