How the International Community is Failing the Syrian Torture Victims 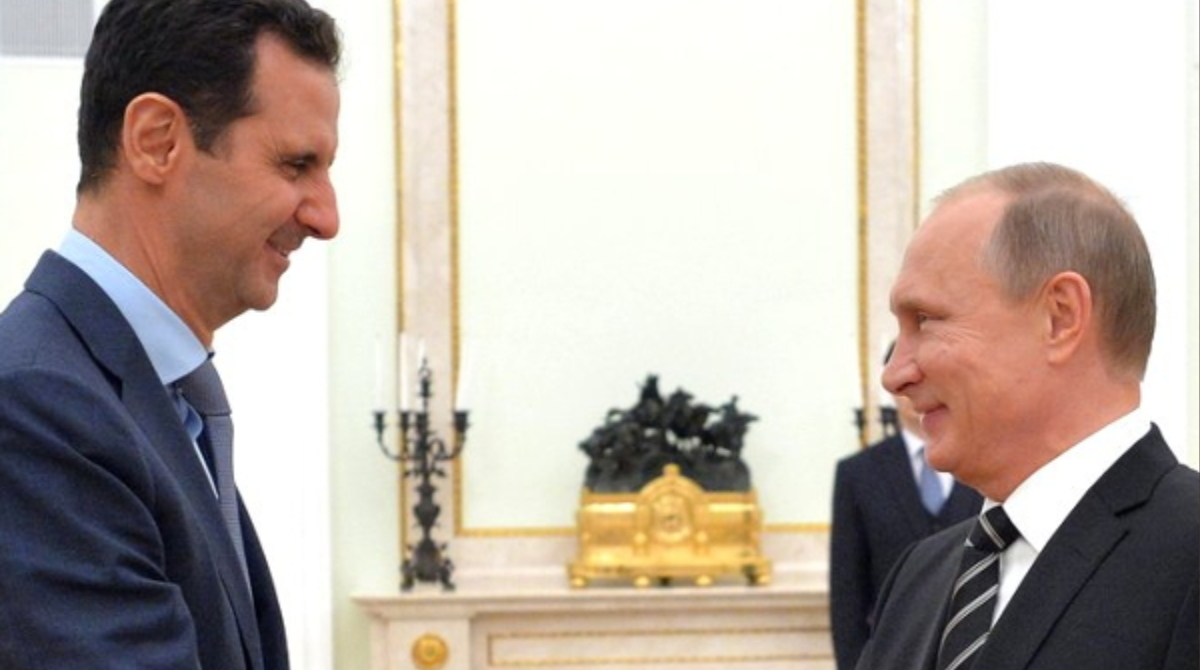 June 26th was the International Day in Support of Victims of Torture. In honor of this day, we should remember the victims who were tortured (and continue to be tortured) in Syrian detention centers and evaluate what is being done to hold the perpetrators responsible. Neither the Syrian government nor the international community has taken any significant steps to address or mitigate the violations happening in in Syria. Under the regime of Bashar al-Assad, the state–who should be responsible for protecting its citizens–has been acting as the perpetrator. Under the leadership of Bashar al-Assad, those who are deemed as a threat to the government continue to be tortured in the detention centers.  Moreover, the two mechanisms set out by the Convention Against Torture, meant to protect victims, have not been fully employed–leaving the victims defenseless against their own government.  As a result, many Syrians continue to live in fear, knowing that their government could strip them of their rights at any moment.

Under Article 14 of the Convention Against Torture, state parties to the Convention Against Torture and Other Cruel, Inhuman or Degrading Treatment or Punishment, are required to, “ensure in its legal system that the victim of an act of torture obtains redress and has an enforceable right to fair and adequate compensation, including the means for as full rehabilitation as possible.” Acts of “redress” can include reparations for the victims such as rehabilitation, compensation, and guarantees of non-repetition. However in this case the Syriangovernment is the perpetrator, which makes it highly unlikely that any types of reparations will be provided to the victims by the government. This is why the role of the international community is especially important for the Syrian victims.

Under Article 9 of CAT, the international community has the power to refer Syria and Assad to the International Criminal Court and “afford one another the greatest measure of assistance in connection with criminal proceedings.” This would allow the victims of Assad’s regime to receive retribution and possibly rescue for those who are currently being interrogated without having to consider the sovereignty of the state itself.  However, Russia and China, two of the five permanent members of the Security Council, have vetoed all UN attempts to refer Syria to the ICC which means that Assad and his brutal regime will stay in power and have the authority to continue their torture tactics on those who they consider as threats in the region.

Unless these measures are implemented, the victims in these detention centers will continue to be tortured and the brutal regime in Syria will remain in power.  Although universal jurisdiction can be used, as some lawyers have initiated to build a case against Assad in Germany, it will not be able to protect the victims including the women who are being shamed by their communities for the rapes they endured in the detention centers. More importantly, the failure to implement these mechanisms will result in the normalization of such violations around the world.

Photo Credit: Wikimedia Commons\Press of the President of Russian Federation\CC BY 4.0