The Rwandan Genocide: Rape and HIV Used as Weapons of War

The Rwandan Genocide, a horrific event in human history, is once again making its way into current news due to Jina Moore’s recent article in The New Yorker. Moore’s piece explores how those responsible for the Rwandan mass slaughter (termed genocidaires), may be freed years before their sentence ends. One of them is Théoneste Bagosora, widely regarded as the mastermind of the genocide. Survivors and family members of victims are protesting the decision of early release, stating that this practice of the court is, “a new form of impunity.” Critics are challenging this aspect of the parole system, particularly due to the fact that the convictions of these genocidaires is considered a landmark ruling in international justice. Twenty percent of the convicts of Rwanda’s International Criminal Tribunal have been released early. Allowing these perpetrators of genocide to be paroled is an injudicious decision, especially when considering the brutal pain and suffering this campaign of violence has caused. 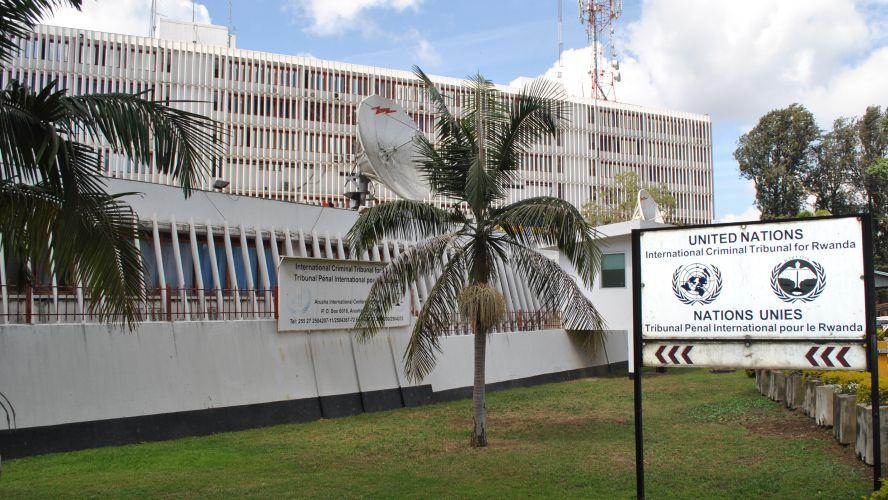 The Interahamwe (the Hutu militia group), subjected Rwandan women to sexual violence on a massive scale. Hundreds of thousands of Tutsi women were systematically raped with the intent to instill terror and to eradicate the Tutsi population. In order to degrade the Tutsis and achieve a political end with Hutus in power, this non-killing crime of genocide was used reguarly. However, rape as a weapon of war was accompanied by something even worse.

Because of this constant sexual contact, rape victims were exposed to sexually transmitted diseases like HIV and AIDS. Rape is known to torment, inflict psychological and physical trauma, and endanger victims’ life. In addition to that distress, women were also infected with HIV. There is evidence that proves that the perpetrators intentionally infect their victims with the diseases, which in turn makes diseases like HIV and AIDS their own weapons of war. A study in 2001 revealed that 70% of rape survivors from the Rwandan genocide were HIV-positive. Although some may have been infected previously, an Amnesty International report states, “the mass rape during 1994 contributed significantly to the spread of the virus in Rwanda, particularly as rates of HIV transmission during sexual violence believed to be high.”

Victims of sexual violence in conflict have the right to seek medical treatment, including psychological/physical rehabilitation and health security. As a result, Rwandan women have sought treatment for their sexually transmitted diseases, and for their unwanted pregnancies. In addition, since abortion was illegal, doctors routinely treated women for complications arising from self-induced and clandestine abortions.

These health incidents, driven by the weaponization of rape and HIV transmission, raise human security issues in post-conflict societies like Rwanda. The link between the victims of rape, HIV, and the extensive health problems that come with it are proof enough that freeing these genocidaires is a threat to the logic of international criminal law.