How the “August 12th Campaign” sparked a movement

The London Times published an article feauturing the Queen’s Counsel’s effort to pressure President Barack Obama to issue an Executive Order lifting the “no abortion” clause that affects U.S humanitarian aid for girls and women involved in conflict.

This movement was inspired by the launching of the Global Justice Center’s “August 12th” campaign which urges President Obama to reinstate U.S support for the Geneva Conventions by removing the blanket abortion prohibitions embedded in U.S humanitarian aid that endanger women and girls who have been raped and impregnated in armed conflict. To read more information regarding to this campaign, click here.

Almost 50 of the UK’s most prominent Queen’s Counsel, headed by Amanda Pinto, QC, director of international affairs of the Criminal Bar Association and Vice Chairman of the international committee of the Bar Council, have written urging Obama to take action on this issue.

The Perils of the Inaccessibility to Reproductive Healthcare in Eastern Burma

A woman should never have to resort to using a fishing hook or dangerous medications as the only feasible options to terminating a pregnancy. Yet these dangerous tactics remain pandemic in eastern Burma where inaccessibility to proper healthcare and safe abortions threatens the livelihood of thousands of women. A recent report by Ibis Reproductive Health highlights the dire state that women on the Thai-Burma border are in. The fact that so many women in Burma turn to these fatal and unsafe method of pregnancy termination underscore the need for safe abortions.

Yet, despite this clear need, USAID silences any prospects for these women to enjoy a healthier future. The United States, being the largest donor of humanitarian aid, has an immense amount of influence on how aid is distributed. When Congress implemented the Helms Amendment in 1973, abortion restrictions were placed on foreign aid. Under “Helms” no USAID funding may be used to pay for abortion as a method of family planning. The amendment contains a provision that prohibits abortion speech, saying that the funds cannot be used to “motivate or coerce any person to practice abortions.” The Global Justice Center staunchly argues that these abortion restrictions are a violation of the rights of girls and women raped in armed conflict under international humanitarian law. This is because the Geneva Conventions recognize that women and girls raped in armed conflict, as “protected persons”, are classified as “wounded and sick” and are entitled to “receive to the fullest extent practicable and with the least possible delay, the medical care and attention required by their condition.” Therefore, depriving these girls and women of this care is unlawful and this injustice is the driving force behind the Global Justice Center’s August 12th campaign.

Focusing in on eastern Burmese women, it is clear that they do not have a credible institution to turn to when it comes to reproductive healthcare. In fact, reproductive healthcare in Burma is known to be the worst in the world.  The “Separated by Borders” report, released by Ibis Reproductive Health and the Global Health Access program exposes the crippling healthcare infrastructure in eastern Burma.  The GJC has long noted the terrible state of eastern Burmese women when it comes to accessibility to reproductive health care and abortion, especially during conflict. The Global Justice Center is using legal tools to work diligently to help lift the “no abortion” clause in U.S humanitarian aid to make this type of care more accessible so women in order to prevent prolonged suffering.

Based on the Ibis Reproductive Health Report, RH Reality Check author Anna Clark notes the life-threatening repercussions of depriving Burmese women of reproductive services including unwanted pregnancies, unsafe abortions and death. Furthermore, 80 percent of women in eastern Burma have never used birth control due to the overall inaccessibility of contraceptives and the lack of legitimate healthcare.

Granting women in eastern Burma their rights, including access to reproductive healthcare will be a step in the right direction for Burma. Burmese women will not only be alleviated from suffering, but, they will also have the opportunity to become more active members of society. Utilizing the rule of law, the Global Justice Center works to dismantle the patriarchal structures inhibiting women’s rights to make sure that the prioritization of women’s health will be factored into the equation in the years to come.

To read more about this issue on RH Reality Check, click here and here.

To read the “Separated by Borders” report, click here. 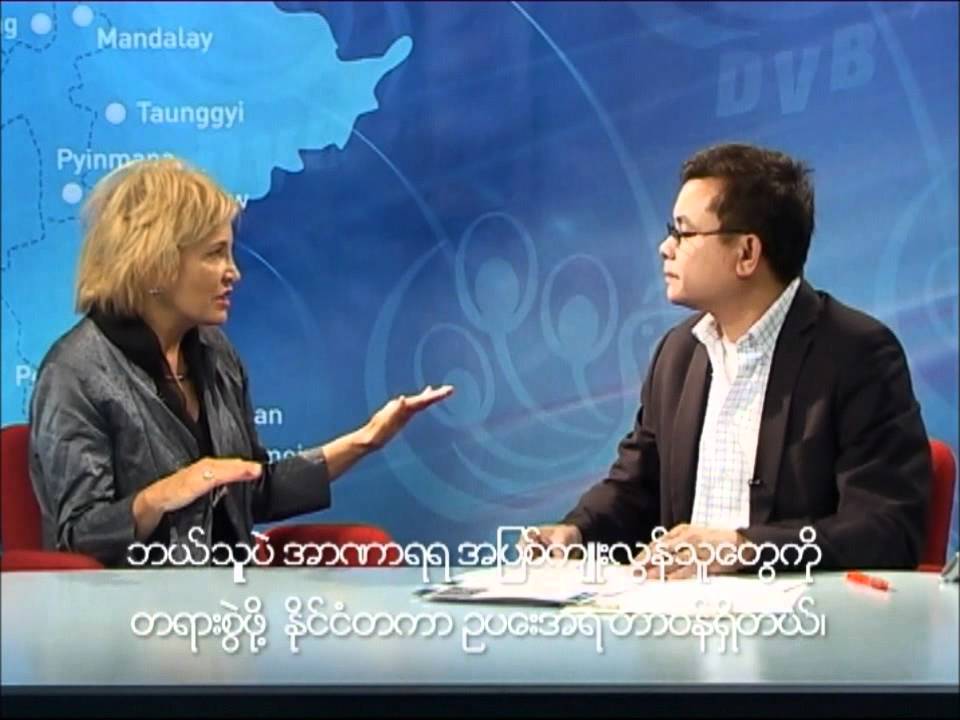 The concept of global jusitce is premised on the belief that all poeple are entitled to certain fundamental human rights solely by virtue of being memebers of the human community. The 1948 Universal Declaration of Human Rights (UDHR) was a seminal step toward this vision; for the first time, states agreed to uphold the fundamental rights and liberties of their citizens. Enforcement of these human rights guarantees, however, has been severly constrained by the nearly impregnable doctrine of state sovereignty. International law, traditionally limited to regularting behavior between states and not between individuals and a state, reinforced this state-centric view of human rights. This article was written by Janet Benshoof for the Encyclopedia of Global Studies in 2012.