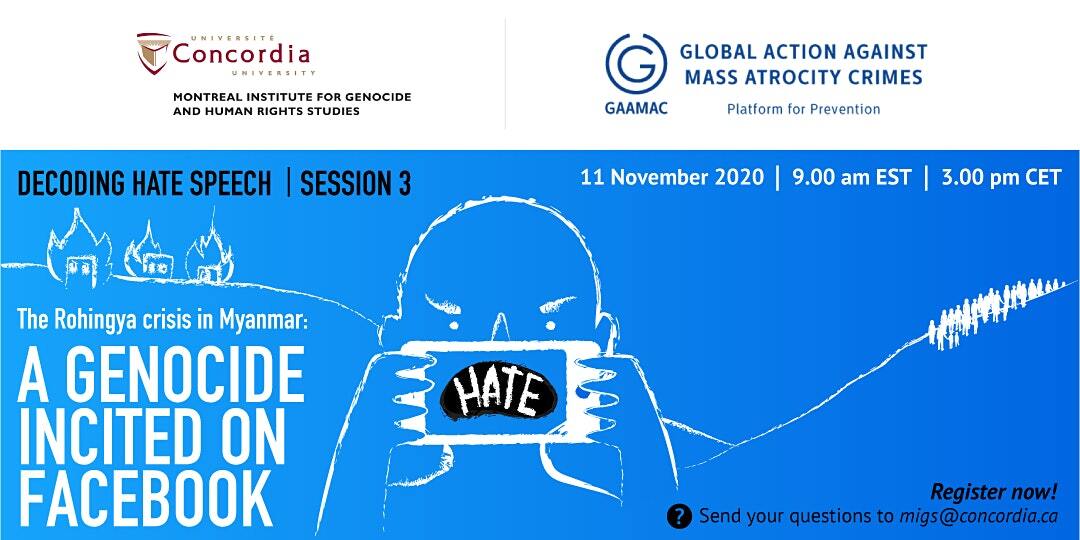 Stop the Execution of Lisa Montgomery

As over 800 organizations, scholars, individuals, law clinics, and survivors who are dedicated to ending all forms of violence against women, we are painfully aware of the victimization histories of most incarcerated women. Studies consistently show that up to 95% of incarcerated women have been victims of physical or sexual abuse. Lisa Montgomery’s story is a shocking example of what the research only begins to describe. Lisa suffered a life-time of horrific abuses, was consistently failed by people and systems that should have helped her, and became severely mentally ill by the time she committed her crime. Lisa committed her terrible crime – the seriousness of which we do not minimize – in the wake of a lifetime of victimization and mental illness. We urge you to have mercy and to commute her death sentence to life without the possibility of parole.

Lisa Montgomery was born with permanent brain damage as a result of her mother’s alcohol intake during pregnancy. Sexually abused by her stepfather for the first time at eleven years old, Lisa was repeatedly raped for years. Lisa’s mother beat her children brutally and emotionally tortured them, once killing the family dog in front of them. Lisa’s mother also trafficked Lisa to men for sex beginning when Lisa was in her early teens. Lisa developed dissociative disorder and complex posttraumatic stress disorder as a result of the repeated anal, oral, and vaginal rapes she suffered by the men to whom her mother trafficked her. Lisa told people about her abuse, but no one intervened. School administrators knew that Lisa came to school dirty, in tattered clothes, but failed to investigate or report. At age eighteen, Lisa, at her mother’s behest, married her stepbrother, who also raped and beat her. She had four children, then was sterilized against her will—another form of violence. Her mental health continued to spiral downwards. When her ex-husband/stepbrother filed for custody of two of her children and said he would reveal her sterilization to her new husband (who believed her to be pregnant), Lisa’s history of victimization, trauma, and mental illness tipped over the edge. Threatened with the loss of the children she deeply loved, Lisa committed a horrific crime.

US advocates fear creation of a hierarchy of human rights

Akila Radhakrishnan is President of the Global Justice Center, which develops legal strategies to establish and protect human rights and gender equity. She believes ‘The elevation of religious liberty is seriously problematic, especially given the way it’s been constructed to then supersede other fundamental rights’.

Radhakrishnan also has concerns about the confirmation of Justice Amy Coney Barrett in late October, which gave the Court a 6-3 conservative majority. Although Justice Barrett swore to set aside political and personal preferences in her rulings, she is influenced by originalism. At her confirmation hearings, Justice Barrett reiterated that she believes the Constitution should be interpreted on the grounds that it was written: ‘I understand it to have the meaning that it had at the time people ratified it. So that meaning doesn’t change over time’.

Mike Pompeo Is Wrong: There *Is* an International Right to Abortion

Last month, Secretary of State Mike Pompeo signed the Geneva Consensus Declaration, a U.S.-led document that fired yet another shot across the bow at reproductive freedom and bodily autonomy. Bookended by a bizarre montage video, the signing ceremony was touted as a watershed moment in the fight against an international movement to declare a right to abortion at the expense of traditional family values.

The only problem? There very much is an international right to abortion.

The good news, at least, is the declaration is not legally binding. As reluctant as Pompeo and the rest of the Trump administration may be to follow the law, the fact remains that the United States is party to a number of human rights treaties that protect abortion rights—and adhering to these treaties is a legal requirement.

For the last four years the Trump administration has engaged in a systematic effort to undermine reproductive choice and bodily autonomy. Internationally, the Trump administration has attempted to undermine international law and institutions that protect sexual and reproductive health and rights (SRHR) and has cut funding for organizations that promote reproductive rights and services. President Trump reinstated and expanded the Global Gag Rule, limiting funding for foreign non-governmental organizations that provide abortion services as a method of family planning and restricting a wide variety of speech about abortion services, research, and advocacy, with well-documented detrimental impacts on sexual and reproductive health, HIV and AIDS services, and maternal mortality.