[NEW YORK, NY] - The United Nation’s Security Council took a historic step with the passage of Resolution 1820 on Sexual Violence in Armed Conflict. Resolution 1820 recognizes the importance of full implementation of Resolution 1325 on women, peace and security and reaffirms the Security Council’s commitment to end sexual violence as a weapon of war and a means to terrorize populations and destroy communities. For this commitment to be meaningful, the Security Council must provide justice for victims of sexual violence in armed conflict even when it is not politically convenient.

This document contains a brief introduction to the different legal tools, international instruments and strategic contexts through which the advancement of women worldwide can be facilitated, and how the Global Justice Center is helping to achieve this goal. 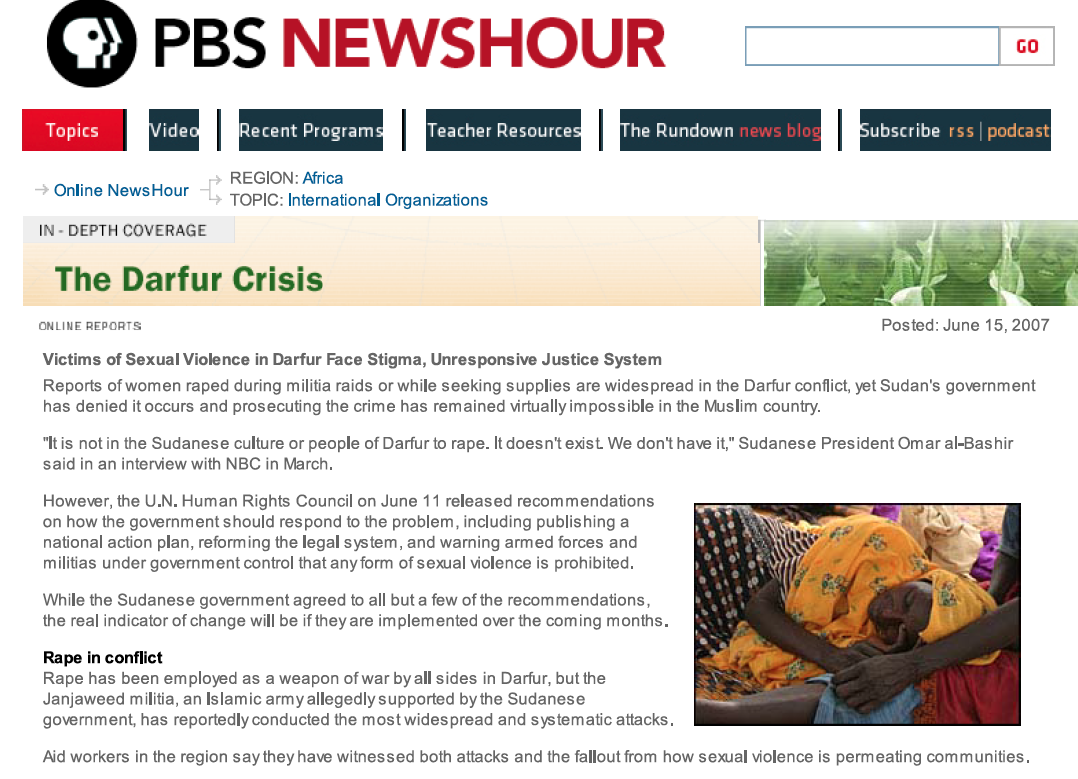 The Women’s Alliance for a Democratic Iraq (WAFDI) and the Global Justice Center (GJC) jointly organized a three-day conference on women’s rights and international law November 13th – 15th at the Dead Sea, Jordan.  Attendees included twenty members of the Iraqi High Tribunal (IHT) and representatives from the President’s ofﬁce, the Prime Minister’s ofﬁce, the Parliament, the Ministry of Human Rights as well as prominent members of civil society.  The conference addressed a crucial subject for women in Iraq: sexual violence, as a war crime, a crime against humanity and an instrument of genocide, and its drastic impact on the victims.  This issue was addressed in the context of international law and its role in the IHT, with an eye towards having the IHT address these crimes in its upcoming indictments and judgments.

2006: This fact sheet contains a summary of reported incidents of rape and gender-based abuse in Iraq during the Saddam regime.