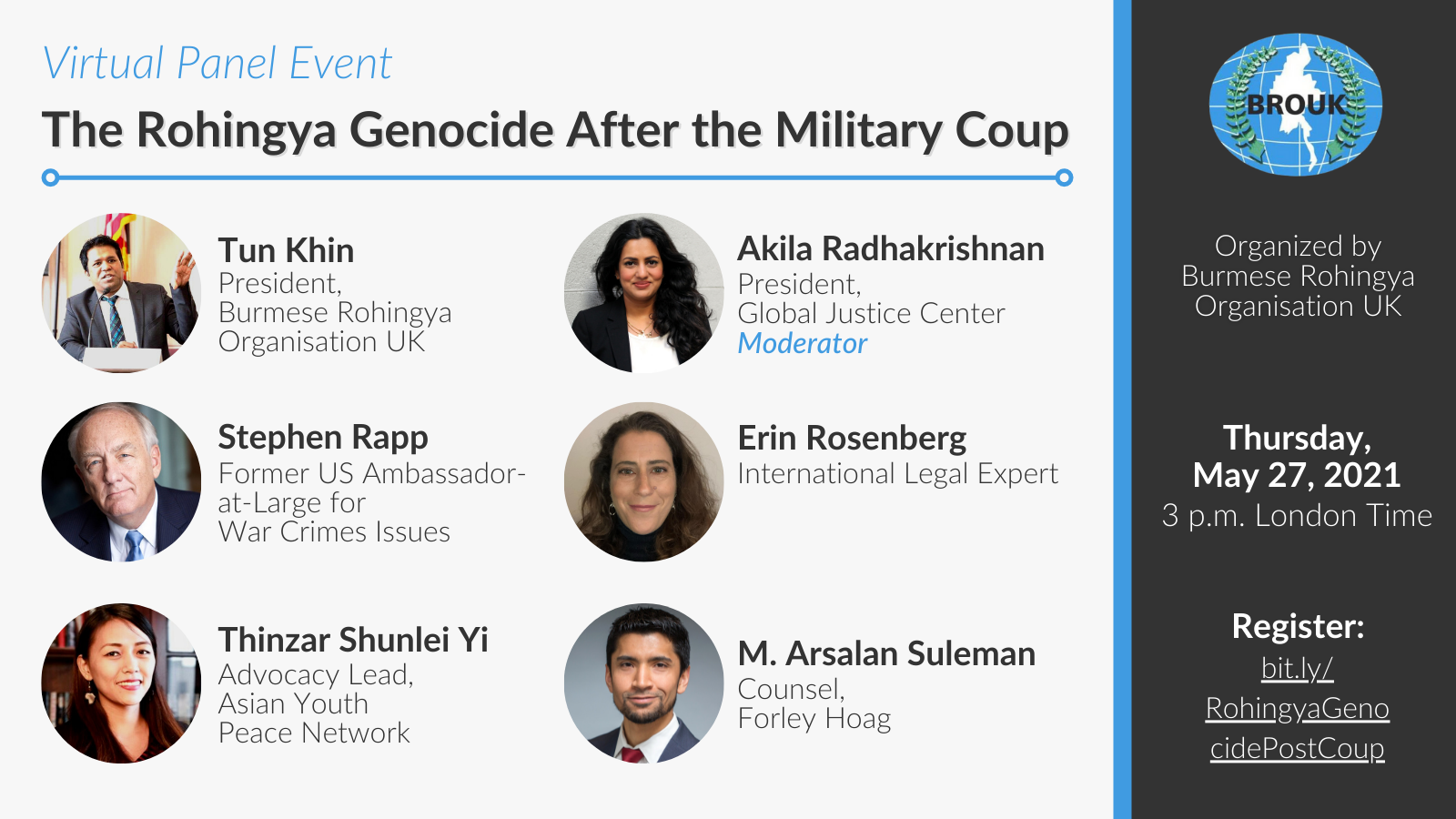 Since the February 1 military coup in Burma, there has been unprecedented widespread support for justice and accountability for military atrocities perpetrated against the people of Burma. This has included supportive statements from leaders within the pro-democracy National Unity Government (NUG). However, questions remain about how these new calls for accountability will complement and support ongoing efforts for international justice, which focus largely on abuses committed against the Rohingya.