The US Campaign to Deny Healthcare to War Victims 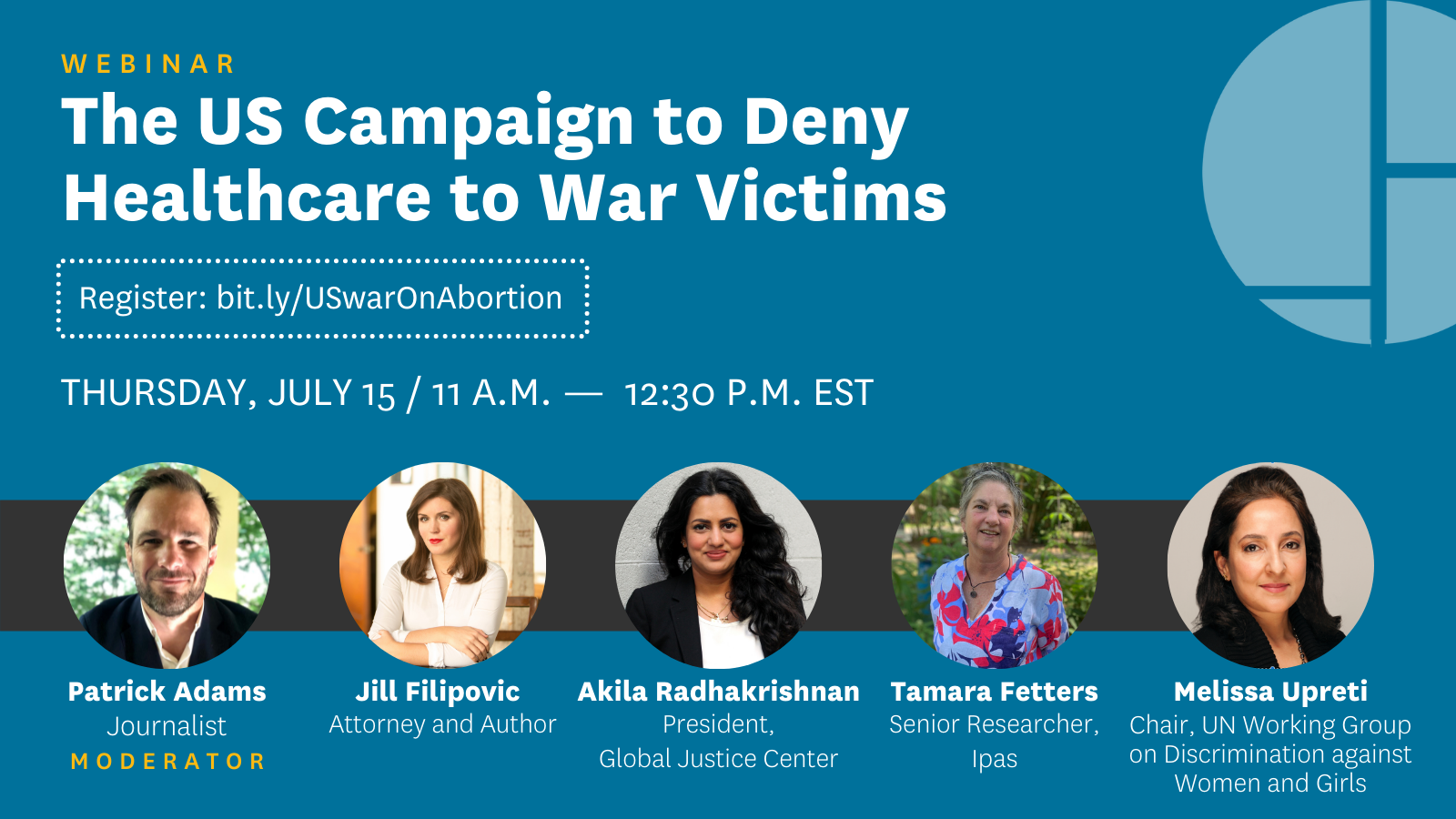 The Biden administration has repeatedly asserted itself as a champion of sexual and reproductive rights abroad (albeit without ever having said the word abortion), and yet it continues to impose draconian anti-abortion policies which deny access to abortion to pregnant people around the world without exception. As the largest global health funder in the world, these restrictions have an enormous impact on global health providers. This impact is no more destructive than in conflict zones, where local clinics and providers are routinely forced to turn away victims of war rape seeking abortion care, leaving these pregnant victims with no alternative other than to seek out unsafe alternatives.

Over the past decade, policymakers, advocates and medical providers have sought to change these policies, and ensure that pregnant people are able to access safe abortion care as they are entitled to under international law. In parallel, journalists and others have worked to tell the stories of those whose lives have been impacted by these policies and expose the sweeping brutality of the United States’ actions on abortion access around the world.