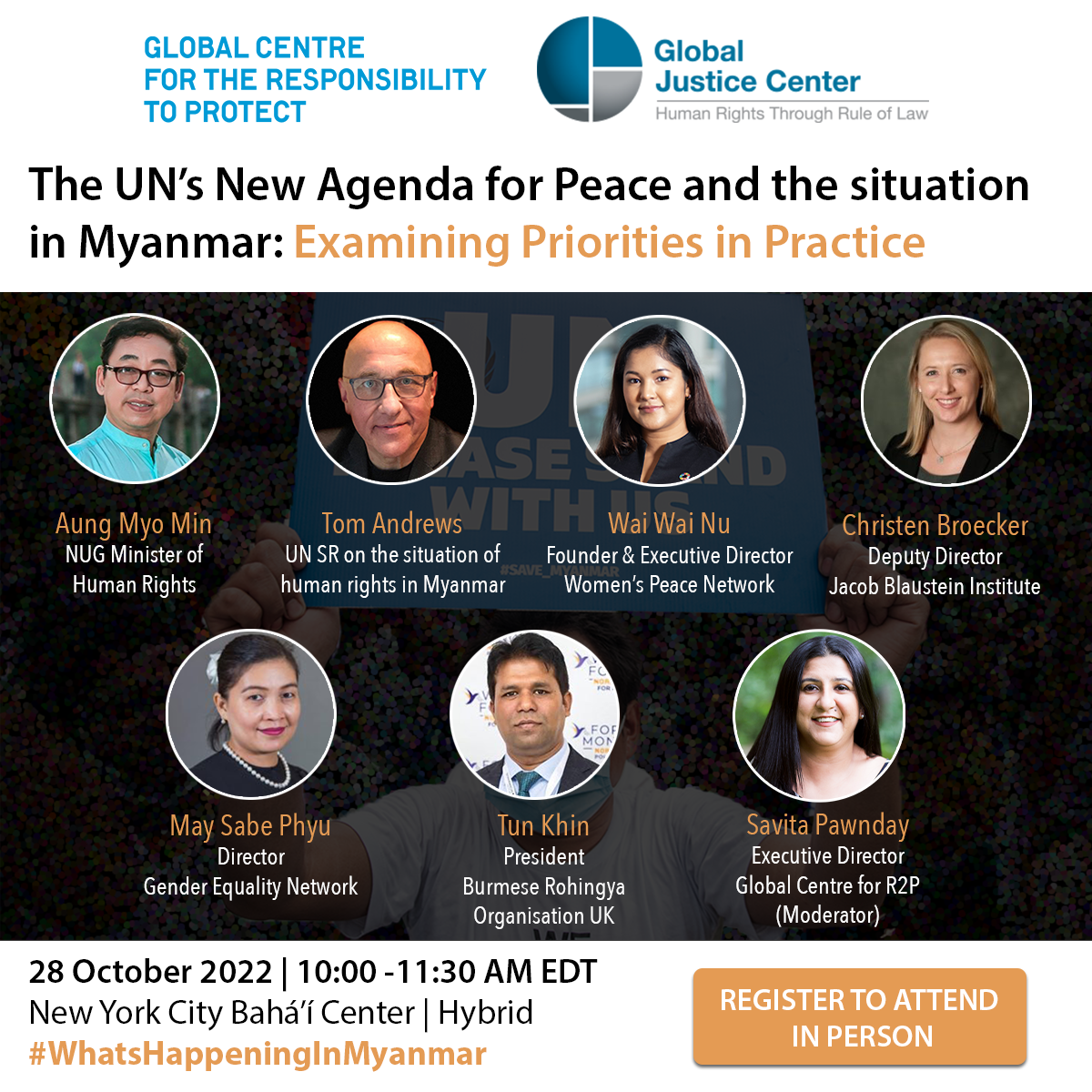 This panel was part of the Institute for Public Health's15th Annual Conference, which explored the concept of health as a human right and how health affects the enjoyment of our human rights, while lack of access to human rights can affect our health. 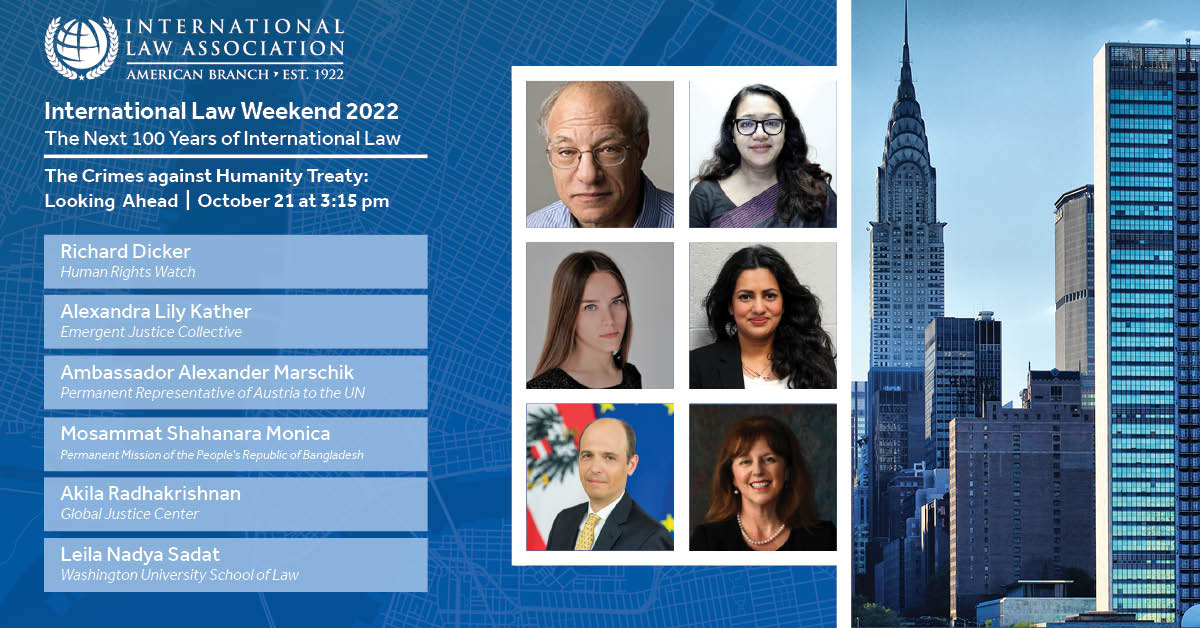 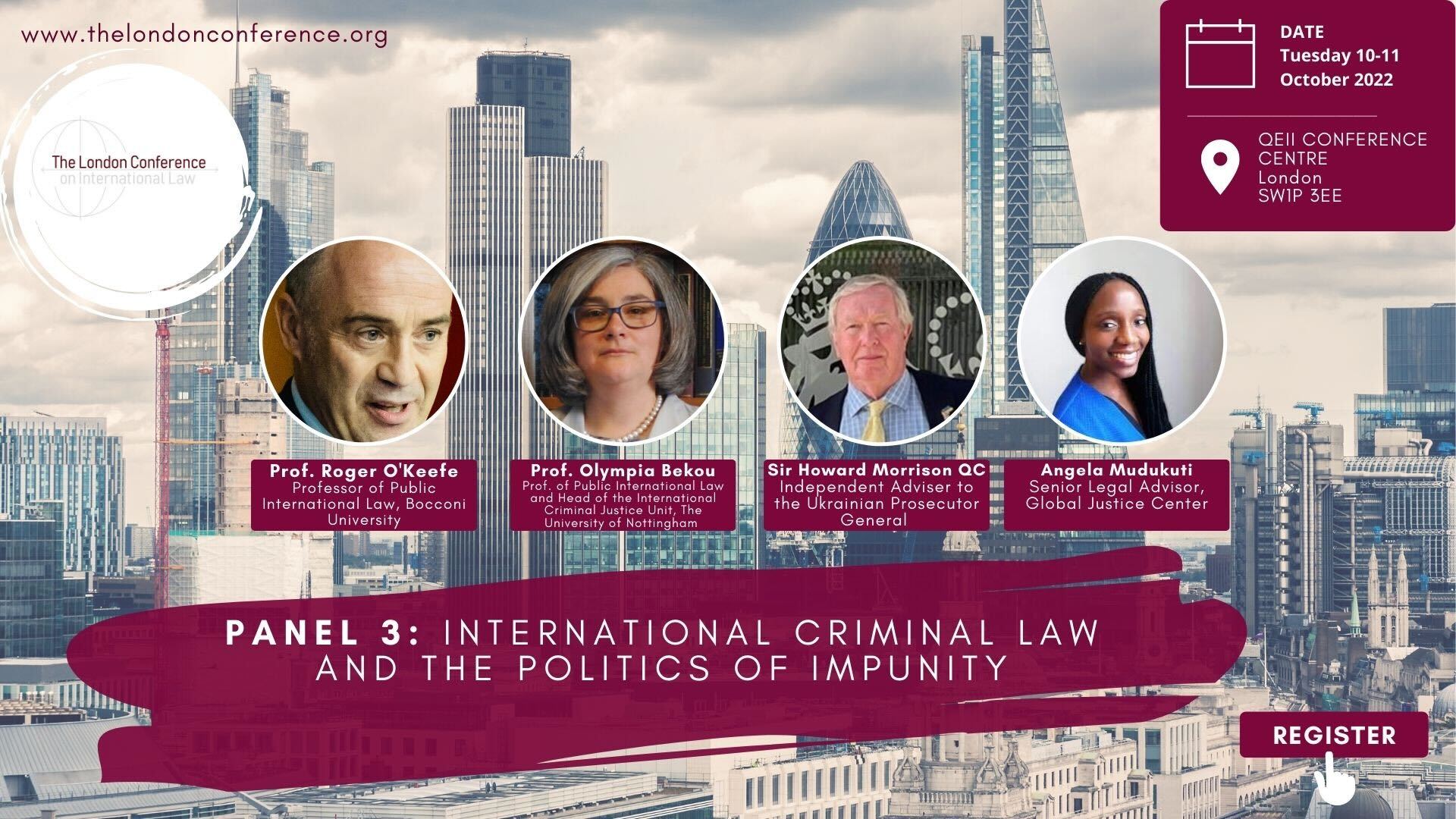 Despite the major advance of international criminal justice over the last thirty years, and despite significant efforts in theatres such as Ukraine, impunity for the most serious crimes of international concern still prevails. This panel, featuring an introduction by HM Attorney General for England and Wales, Rt Hon Michael Ellis KC MP, will reflect on the opportunities and risks presented by recourse to the institutional frameworks of international criminal justice as an immediate response mechanism, discuss a number of situations where impunity still prevails, including in Ukraine, the role of the Security Council, the wisdom of a special tribunal for the crime of aggression, and the importance of considering intersectionality and applying a gender lens to deliver true justice.

Impunity in Myanmar, 5 Years After Genocide

On August 25, 2017, the Myanmar military, known as the Tatmadaw, escalated a genocidal campaign in Rakhine State against the Muslim Rohingya community. Despite a case at the International Court of Justice, international investigations, and efforts to pursue justice under universal jurisdiction, there has been little progress in achieving accountability. In the face of serious obstacles, including the Tatmadaw’s February 2021 coup, civil society leaders are leading the charge for accountability and fighting for a peaceful future in Myanmar.

This discussion focused on the urgent need to combat impunity in Myanmar and mitigate ongoing mass atrocity risks in the country.