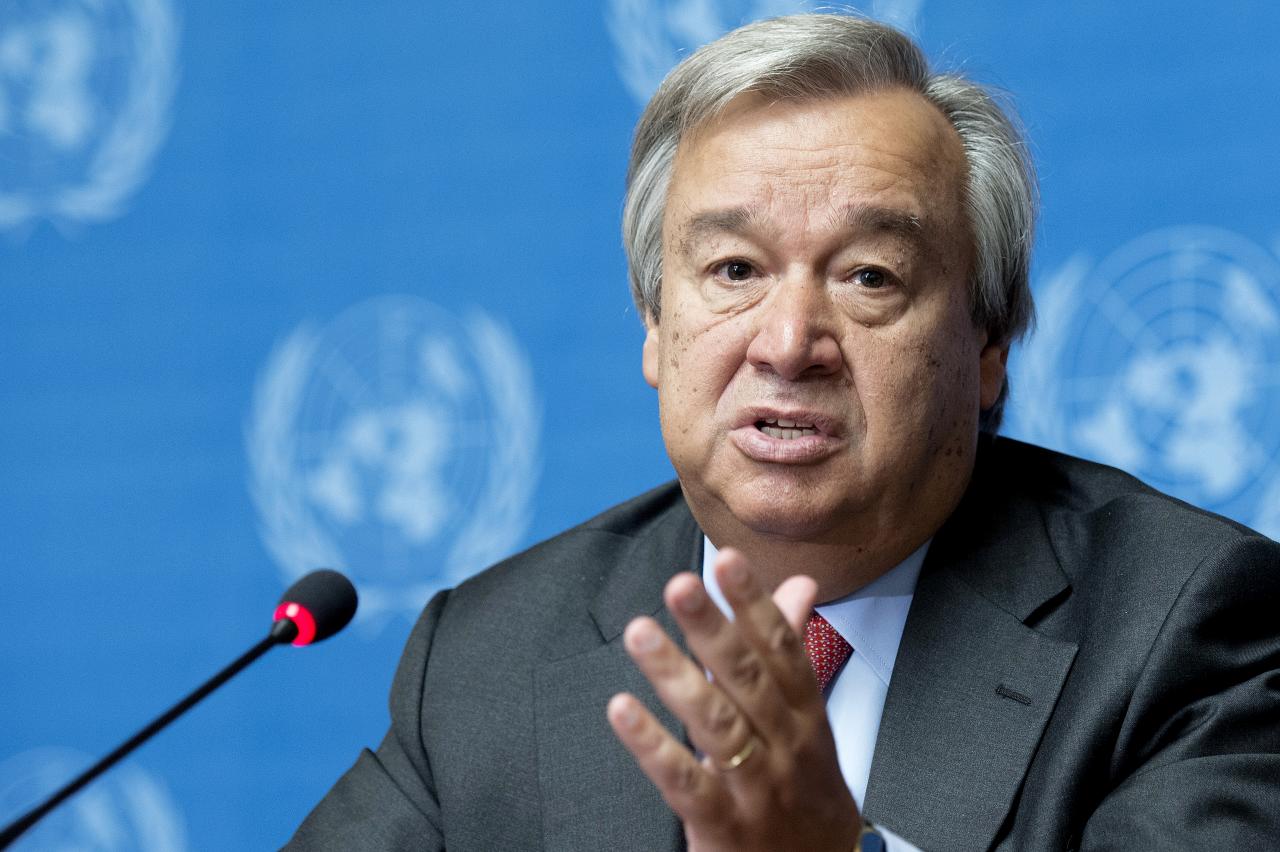 Akila Radhakrishnan, president of the Global Justice Center, had the following response:

"The Secretary-General’s call to action is a welcome effort to re-center human rights into the work of the United Nations. Particularly important is its specific area of focus on gender equality and equal rights for women. Still, it is equally important that gender equality is integral to all focus areas as a cross-cutting issue.

“With the UN’s recent failure to adequately respond to the serious violations against the Rohingya in Myanmar in mind — as documented in the UN’s own internal report by Gert Rosenthal — it is essential that this call to action translates to meaningful action. It’s insufficient for the UN to pay mere lip service to the concept of human rights. Rather, the call to action should be used to fundamentally shift the UN’s culture and ensure that all parts of the system work to promote, not suppress, human rights.”