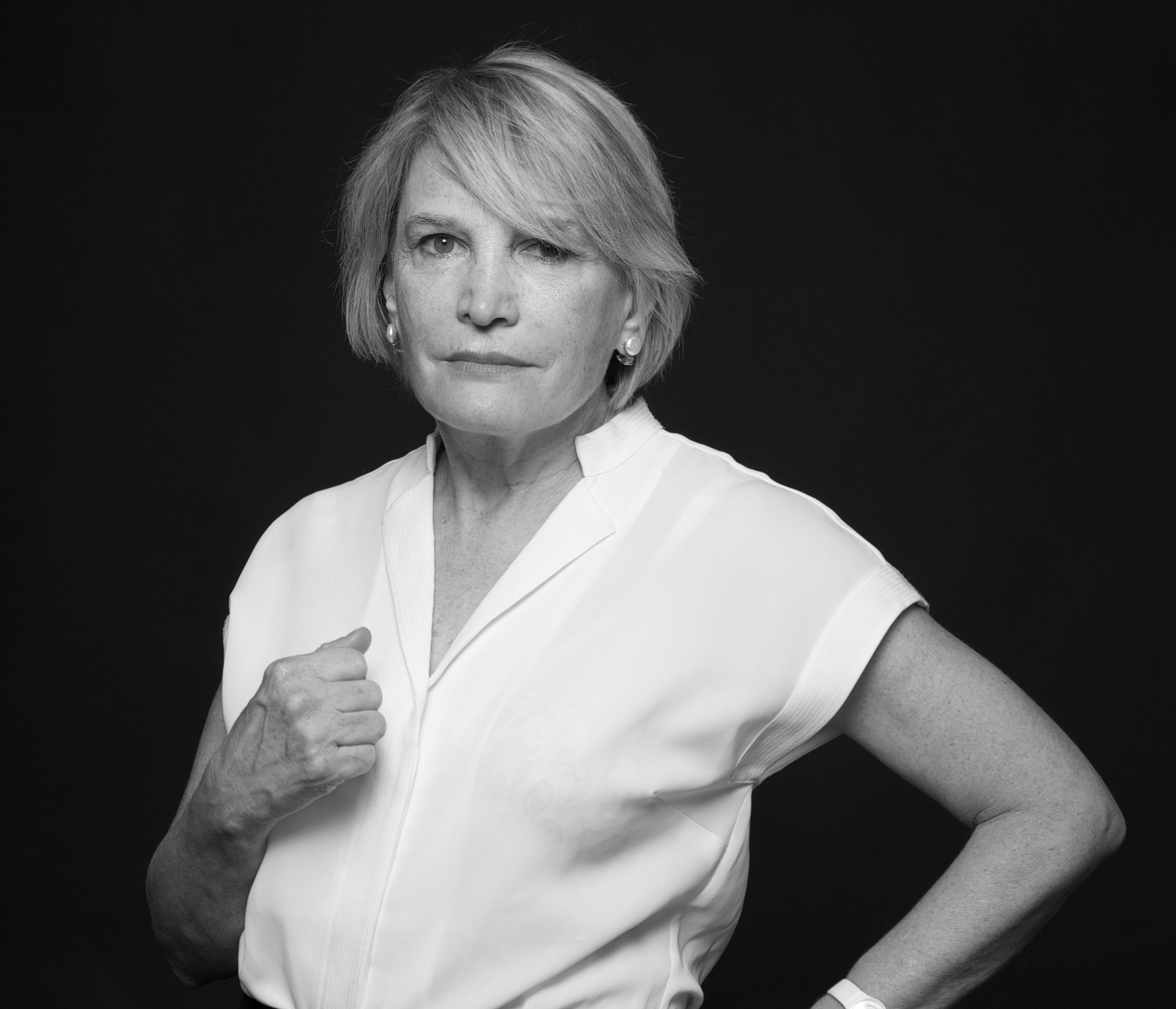 [NEW YORK] - It is with deep sadness that the Global Justice Center announces the passing of its founder and fearless leader, Janet Benshoof. A generational force and tireless advocate for the rule of law and women’s equality, Ms. Benshoof’s family announced her passing on December 18th. She was 70 years old.

“Janet dedicated her life to fighting for justice and equality,” said her family. “It gives us great comfort to know that her fighting spirit will be carried on by the Global Justice Center and all those whose lives she touched.”

“We would like to thank all those who contributed to her medical care in recent days. We are also so very grateful for the many expressions of love and support we have received. At this stage we are taking some time to come to terms with what has happened,” said her son, David Benshoof Klein, on behalf of the family.

An internationally recognized human rights lawyer, Benshoof’s work established landmark legal precedents in the U.S. Supreme Court and international forums. She battled anti-abortion rulings in 40 states, and her successful legal precedents include the FDA’s approval of emergency contraception and the application of international law to ensure the rights of rape victims in the Iraqi High Tribunal’s prosecution of Saddam-era war crimes.

“Janet was a force of nature,” says Akila Radhakrishnan, the Global Justice Center’s acting President. “With her passing the international community loses a powerful advocate. She was insanely funny and incredibly brilliant with a one-of-a-kind legal mind.”

Named as one of the “100 Most Influential Lawyers in America,” by the National Law Journal, Benshoof was the recipient of numerous awards and honors including the prestigious MacArthur Foundation "Genius Award" in recognition of her legal work, the Gloria Steinem Women of Vision Award, the Edith Spivack Award for Outstanding New York Women Lawyers, and the Planned Parenthood Federation of America’s Margaret Sanger Award.

“My idea for the Global Justice Center was to create an entirely new type of human rights organization, one in which women’s equality in power is a foundational principle not just for women but for human rights of all people — the core of our vision of a global rule of law and justice,” said Benshoof in a recent interview.

“Janet will go down in history as a legal and women’s rights pioneer,” said Global Justice Center Board Chair Tracy Higgins. “The Board and Staff at the Global Justice Center feel honored to have worked with such an incredible visionary and are determined to fulfill her life’s work to achieve gender equality not only on paper, but in practice. ’Power, not pity,’ was her motto and we find those words both a comfort and a challenge as we carry on her legacy.”

In an interview in 1998 with the New York Times, Ms. Benshoof was asked how she would like to be remembered:

“I don't think I'd want it to focus on one case," she says. "I don't know how to say this, it sounds so hokey. I'd like people to say, 'She wanted to make the world a better place.'"
Ms. Benshoof gestures outside, to the canyons of Wall Street.
''There are towers all around us, filled with lawyers, brokers. I don't think most of them have a vision of changing the world. I'd like people to think, just 'She had a bigger view.’”

We invite you to share your condolences for Ms. Benshoof on our tribute page. The family, staff and board of the Global Justice Center are planning an event in Ms. Benshoof’s honor in New York City.

In addition to her husband, Alfred Meyer, Janet is survived by her twin sons, David and Eli Klein.

Stephanie Olszewski (New York), Global Justice Center, This email address is being protected from spambots. You need JavaScript enabled to view it. +1.212.725.6530 ext. 211